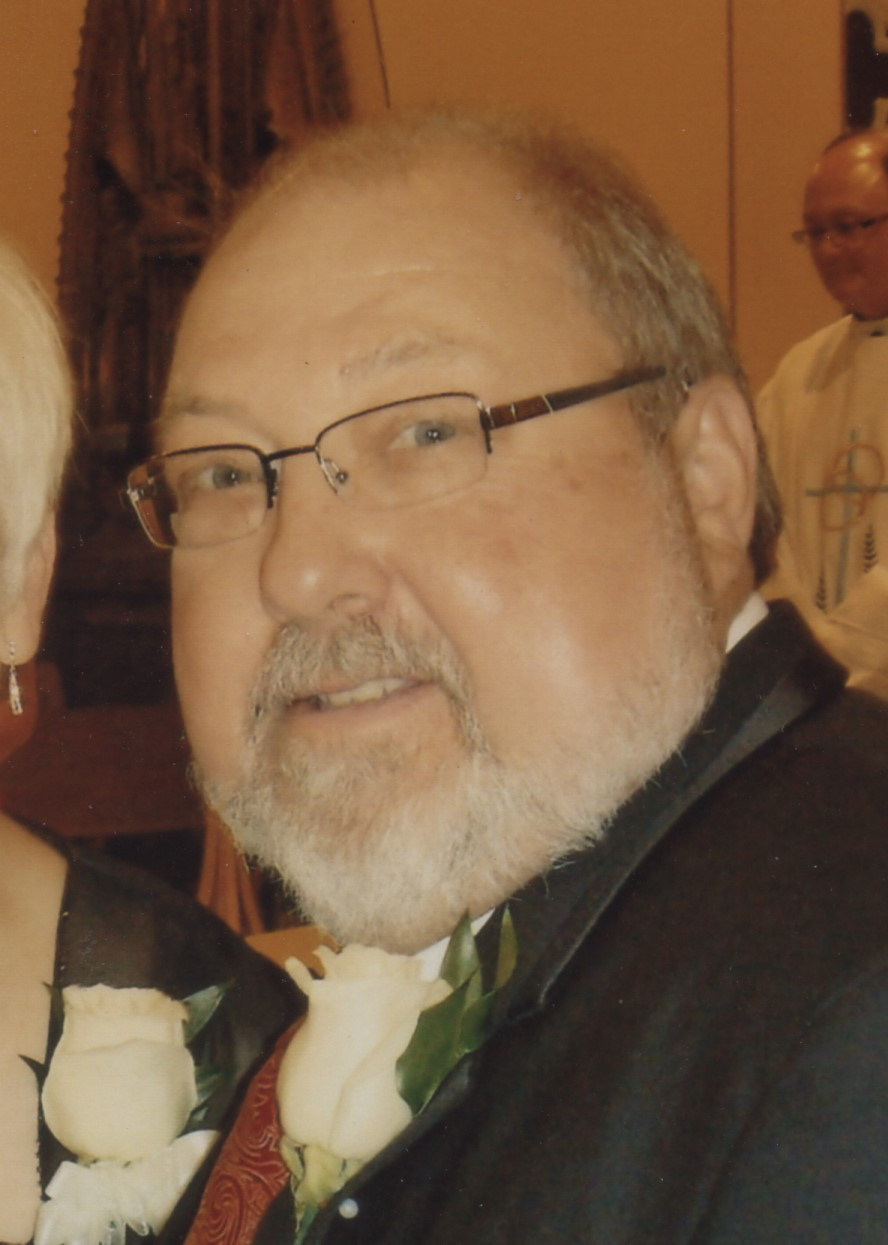 He was born October 6, 1950, in Huntingburg, to Ralph and Joan (Sermersheim) Fuhs; and married Cindy Singer on September 9, 1984.  Charlie worked as a farmer for many years on the family farm and also worked for Hoosier Bandag.  After his retirement, Charlie worked summers for the City of Huntingburg Park mowing crew and would also bartend part time at the Gaslight and Reflections.

He was a 1968 graduate of Huntingburg High School, where he played football, basketball, baseball and ran track.  Football was his lifelong passion, from the high school level to the pros.  Charlie served as a Huntingburg Councilman from 1992-1996 and was a member of the 1986 Huntingburg Sesquicentennial Committee.

He loved all music, especially “Old Time Rock and Roll”, and his dancing was legendary.  Charlie touched many lives and will be deeply missed by all who came in contact with him.  He was a member of St. Mary’s Catholic Church, the Huntingburg Y.M.I., and was a lifelong member of the Southridge Letterman’s Club.

In 2008, Charlie and Cindy received the Spirit of Southridge Award.  He was preceded in death by his parents; brother, Tom Fuhs; nephew Kevin Brown and brother-in-law, Howard Brown.

A funeral mass for Charlie Fuhs will be held at 10:00 a.m., E.S.T., Wednesday, July 24, 2019, at St. Mary’s Catholic Church in Huntingburg.  Burial will follow in Fairmount Cemetery. Friends may call for visitation from 2:00-8:00 p.m., on Tuesday, July 23rd at the Nass & Son Funeral Home in Huntingburg.  Memorial contributions may be made to the Southridge or Forest Park Athletic Departments or your favorite charity.