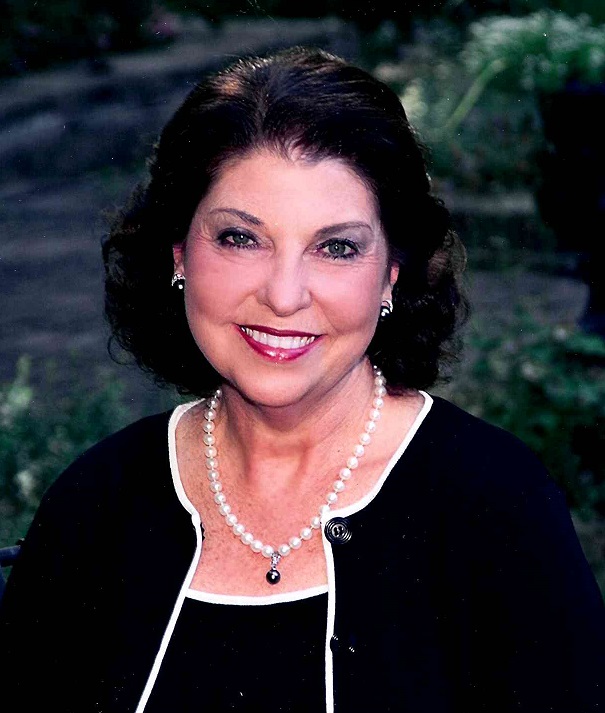 Brenda was born in Huntingburg, Indiana on February 8, 1945, to Richard Stillwell and Mary (Otto) Leistner. She married Alan Kunkel on July 2, 1966 in St. Joseph Catholic Church.

Brenda worked as an Insurance Agent alongside her husband at Kunkel Insurance since 1968.

She was a member of St. Joseph Catholic Church.

She enjoyed gardening, traveling, cooking, playing bridge, decorating for Christmas, ceramics, and spending time with her family and grandchildren.

She is survived by her husband of 56 years; Alan Kunkel, one daughter; Nanette (Tom) Parsons, and one son; Richard Kunkel, two grandchildren; Anastasia (Nick) Rust and Kennedy Kunkel, along with two great-grandchildren; Theodore and Rory Rust, and caregiver; Cheryl Chapman.

Preceding her in death were her parents.

A Mass of Christian Burial for Brenda S. Kunkel will be held at 10:00 a.m. on Saturday, September 17, 2022, at St. Joseph Catholic Church in Jasper, with burial to follow at Fairview Cemetery in Jasper.

Memorial contributions may be made to St. Joseph Catholic Church, the Dubois County Foundation or the American Cancer Society.