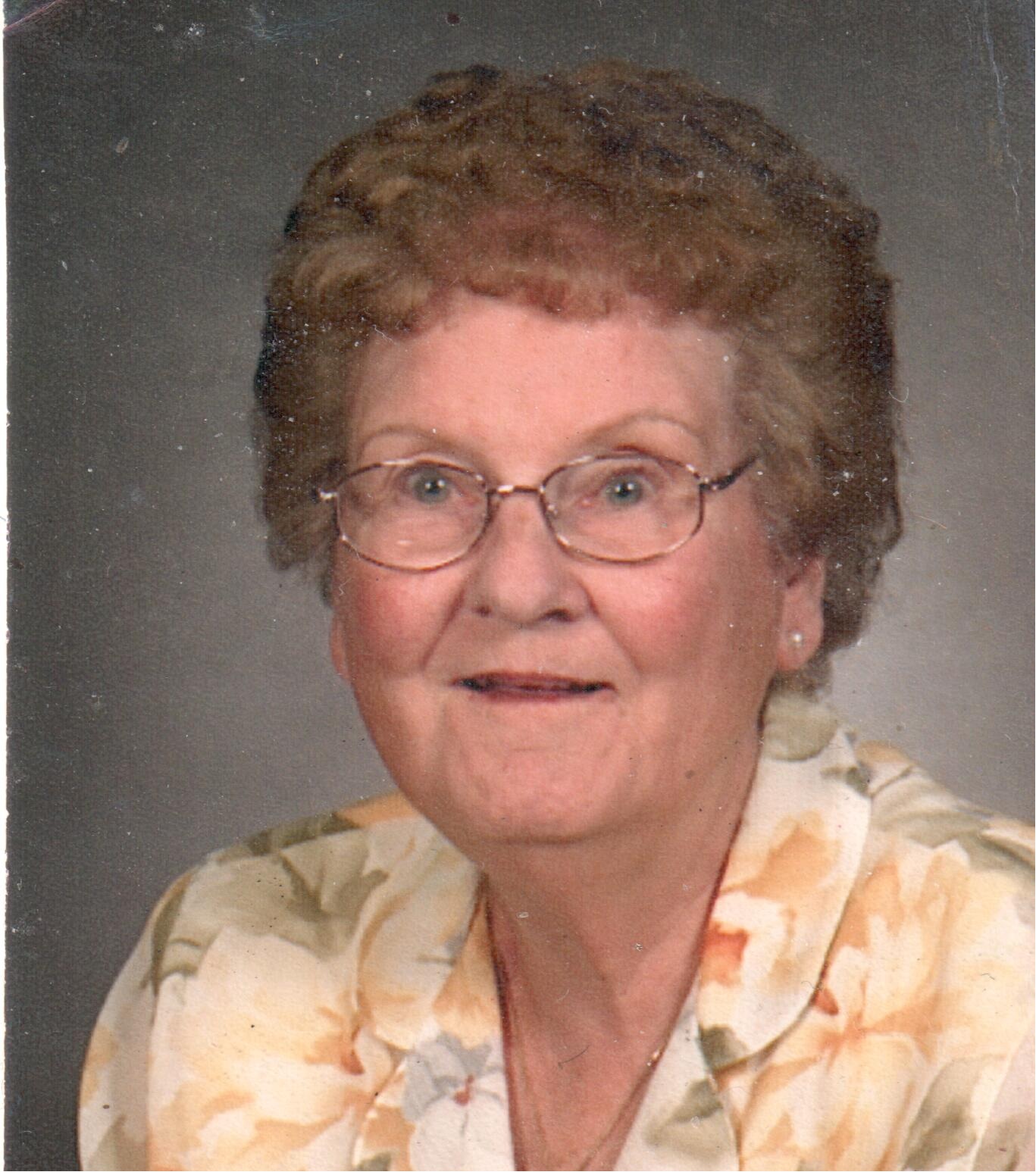 She had worked in admissions at Memorial Hospital in Jasper, as a receptionist for Drs. Ploetner, Beaven, and Kemker, and then retired as an activities coordinator at the Providence Home in Jasper.

She was a member of St. Joseph's Catholic Church in Jasper, their St. Ann's Sodality, and the Jasper Circle of the Daughters of Isabella.  She was a Eucharistic Minister, and active in the Cursillo Movement, RCIA Program, and the Search Youth Program.

She was a member of the VFW Post #673 Auxiliary.

She enjoyed canning, quilting, sewing and crafts, and spending time with family and friends.

Surviving are two sons; Michael Gramelspacher (Sharon), Jasper, Myron Gramelspacher (Kim), Powell, OH, two daughters; Joan Lutz (Richard) and Jane Kremer (Ronald), both of Evansville, IN, eleven grandchildren; Elizabeth Flatt, John Gramelspacher, Amy Beckman, Maria Heathcott, Katie Schultz, Joseph and Jena Lutz, Matthew and Adam Kremer, Ella and Evan Gramelspacher, ten great grandchildren; Aubrey, Madelyn, and Jack Flatt, Kilynn Young, Kevin, Hannah and Haleigh Gramelspacher, Addalyn and Ava Beckman, and Gunner Heathcott.
Preceding her in death besides her husband was one brother, Ambrose Doyle, and one sister, Margie Colvin.
A Mass of Christian Burial for Beulah C. Gramelspacher will be held at 11:00 a.m. on Tuesday, March 17, 2020, in St. Joseph's Catholic Church in Jasper, Indiana, with burial to follow in Fairview Cemetery in Jasper.  Fr. Ted Tempel will officiate.
A visitation will be held from 2:00-8:00 p.m. on Monday, March 16, 2020, at the Becher-Kluesner Downtown Chapel in Jasper, Indiana.  The St. Ann's Sodality and the Jasper Daughters of Isabella will pray a rosary at 1:45 p.m., The VFW Post #673 Auxiliary will conduct a memorial service at 6:00 p.m.

Memorial contributions may be made to St. Joseph Catholic Church or a favorite charity.