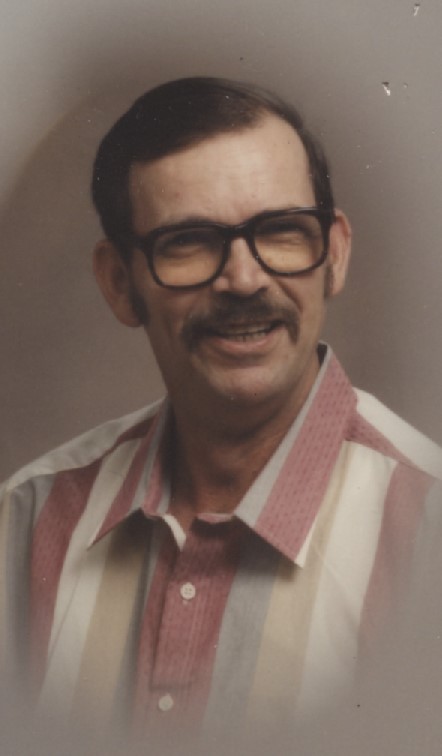 He was born October 23, 1935, in Bolivar, Missouri, to John and Jewel Coffey; and married Thelma Green on September 9, 1961, in Chrisney.  He was a member of the Northside Christian Church in Huntingburg.  Alfred enjoyed messing around in the yard with flowers and watching football.  He was preceded in death by his parents; four brothers, Robert, Richard, Charles and David Coffey; and one sister, Grace Harry.

He is survived by his wife, Thelma Coffey of Huntingburg; two sisters, Linda King of Cannelton and Evelyn Amen of St. Louis, Missouri; and by one brother, Kenny Coffey of Bloomington.

A graveside service for Alfred E. Coffey will be held at 2:00 p.m., Wednesday, December 30, 2020, at Fairmount Cemetery in Huntingburg.  Military graveside rites will be conducted by the V.F.W. Post #2366 Memorial Detail.