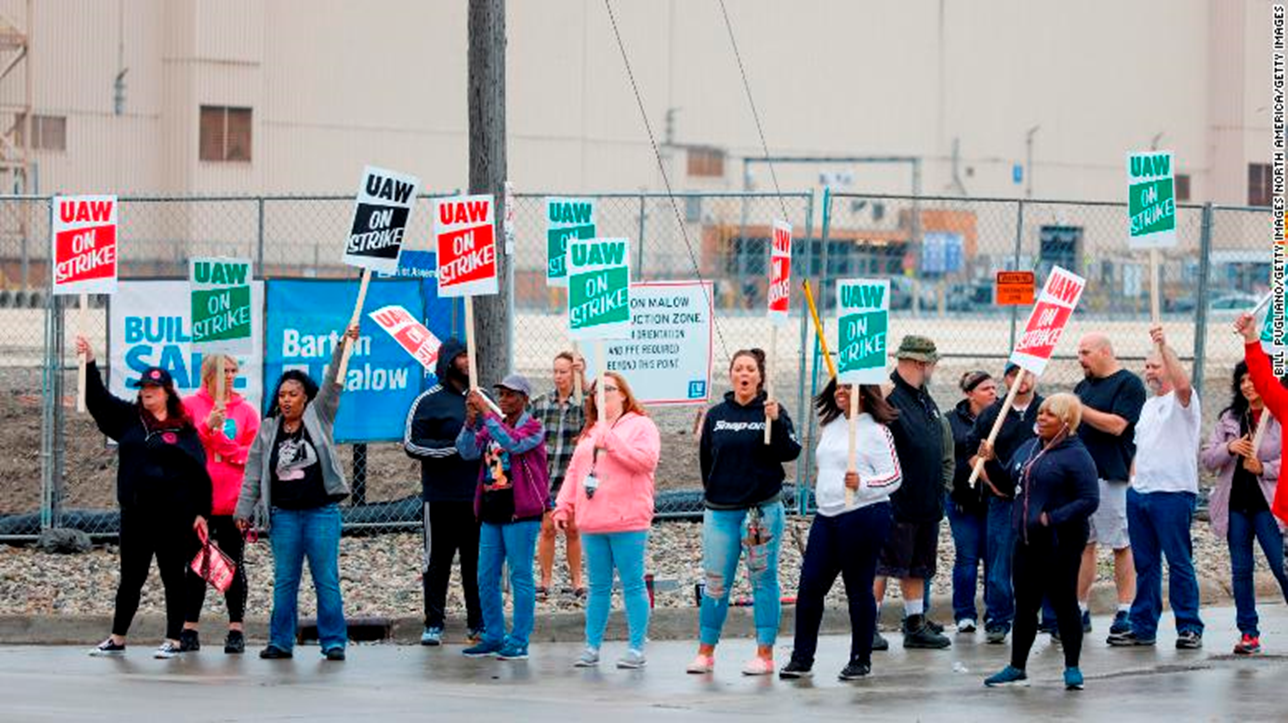 BEDFORD -- Indiana's three General Motors plants are on strike, but the Hoosier impact of the walkout doesn't stop there.

Seven-thousand Hoosier G-M workers went on strike at midnight Monday in Fort Wayne, Kokomo and Bedford. But Indiana also has more than 100 G-M dealers, and more than 400 companies who make parts for G-M, from electronics to seats.

Indiana Manufacturers Association president Brian Burton says suppliers won't all be affected at the same time -- it'll depend on how much of their business is tied up in General Motors, what their production cycle is, and how much inventory is already on the loading dock waiting to be shipped. But when companies reach the point where parts are piling up, they'll have to halt production too.

G-M has spent two-billion dollars over the last decade to upgrade its Indiana factories.