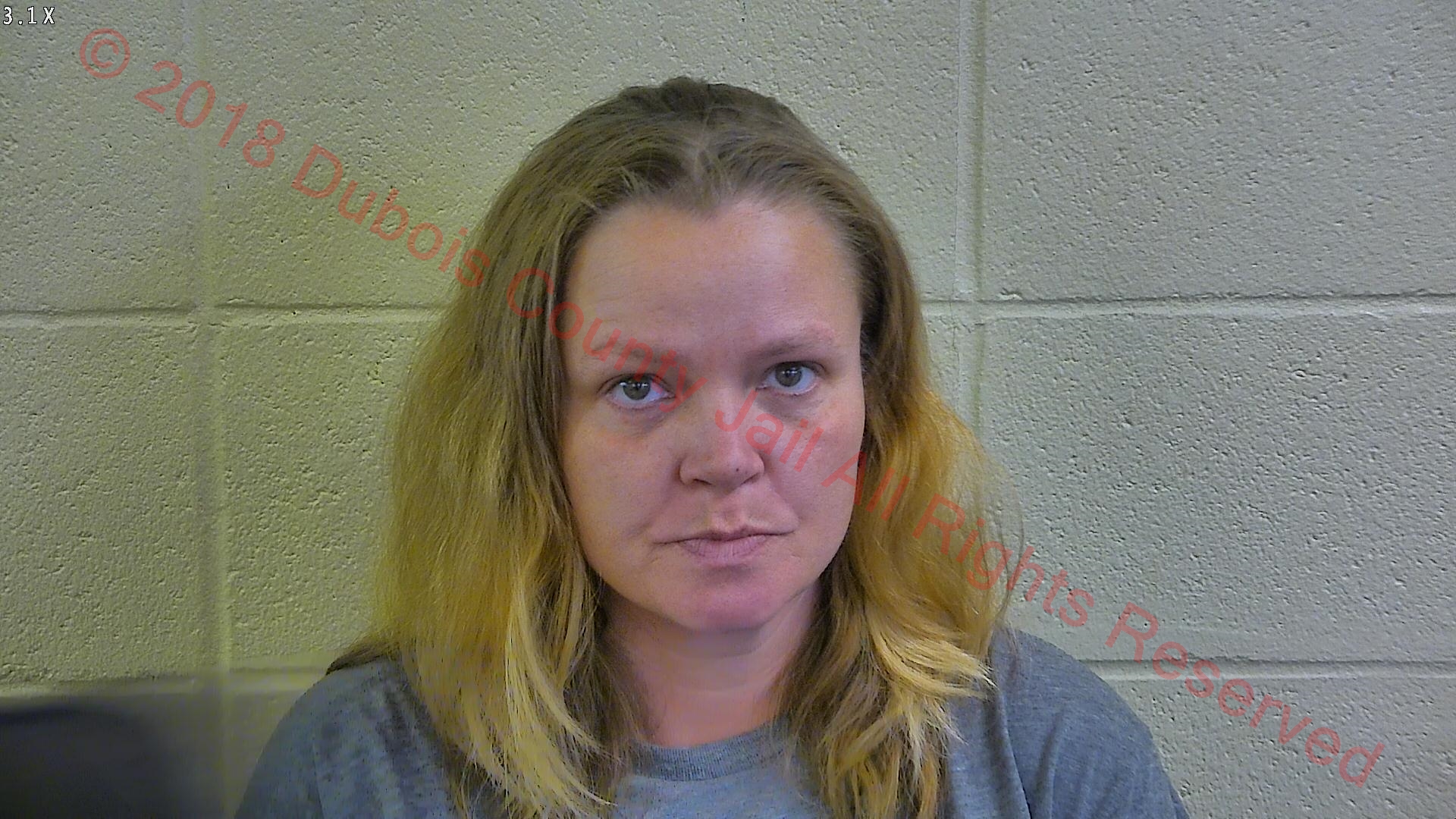 JASPER -- A Jasper woman is in jail today on domestic battery and other charges.

Jasper Police were called to a home in the 100 block of West Sixth Street Tuesday morning on a report of a fight.

A male in the home told police 40-year-old Christina Bodkins battered him and broke his nose.

She was later located at her place of employment.