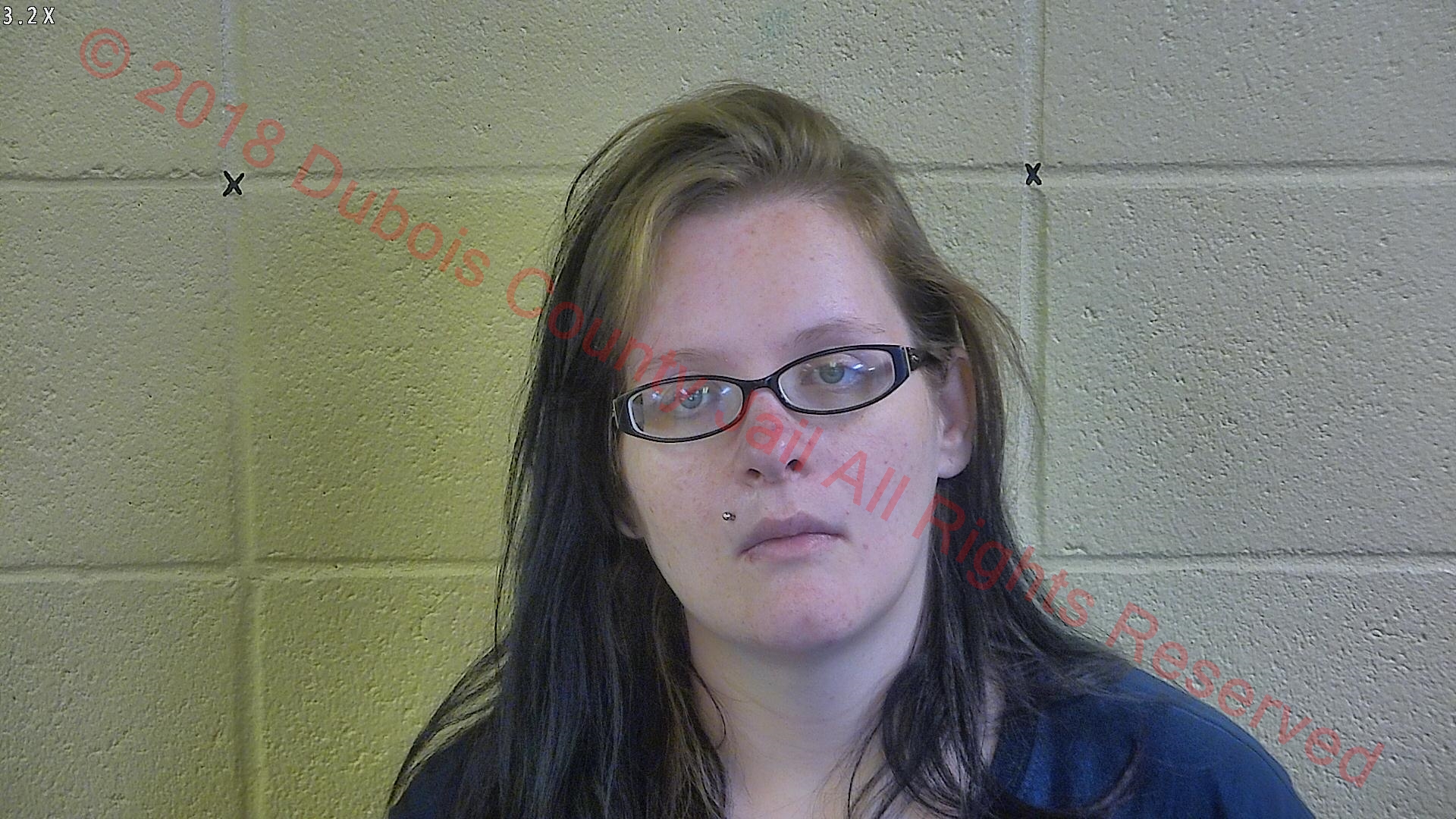 JASPER -- A Jasper woman is facing several charges after a hit-and-run crash in the Walmart parking lot Wednesday morning.

Officers caught up with Sanchez where they learned she had a suspended license and no insurance on the vehicle.

She was taken to Memorial Hospital where test revealed the woman took improper doses and combinations of her prescribed medications.

Sanchez is charged with OWI, OWI –Endangerment, Driving While Suspended and Without Financial Responsibility with a prior, and three counts of Leaving the Scene of a Property Damage Crash.