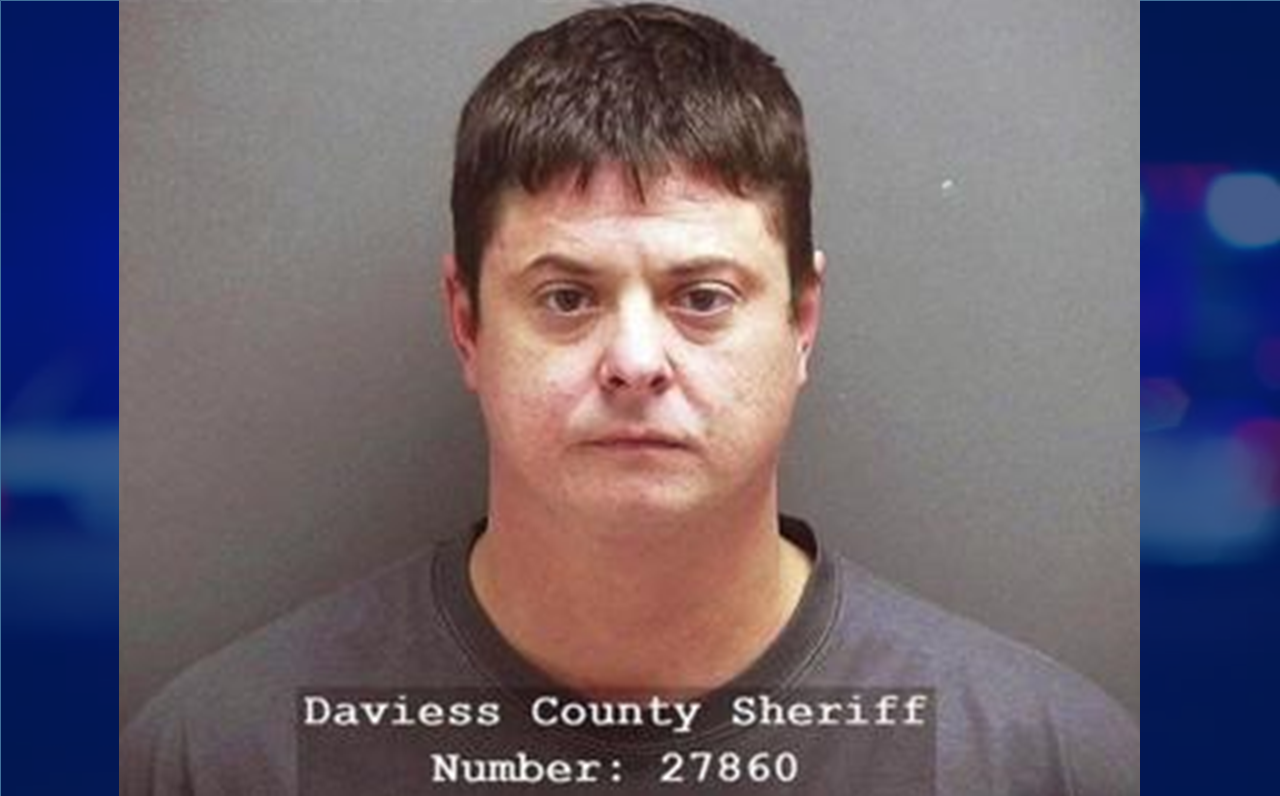 The Washington Times Herald contributed to this report

WASHINGTON -- 36-year-old Joshua Catiller of Washington entered a guilty plea in Daviess County Court Wednesday on a charge of sexual misconduct with a minor.

The Washington Times Herald reports graphic images and text message involving Catiller and a 14-year-old girl were found on his cell phone.

Under the terms of the plea deal, Catiller could be sentenced to 3,600 days in prison, with 1,800 of them suspended.  The remaining time would be spent in Community Corrections.

He’s back in court for sentencing July 3rd.