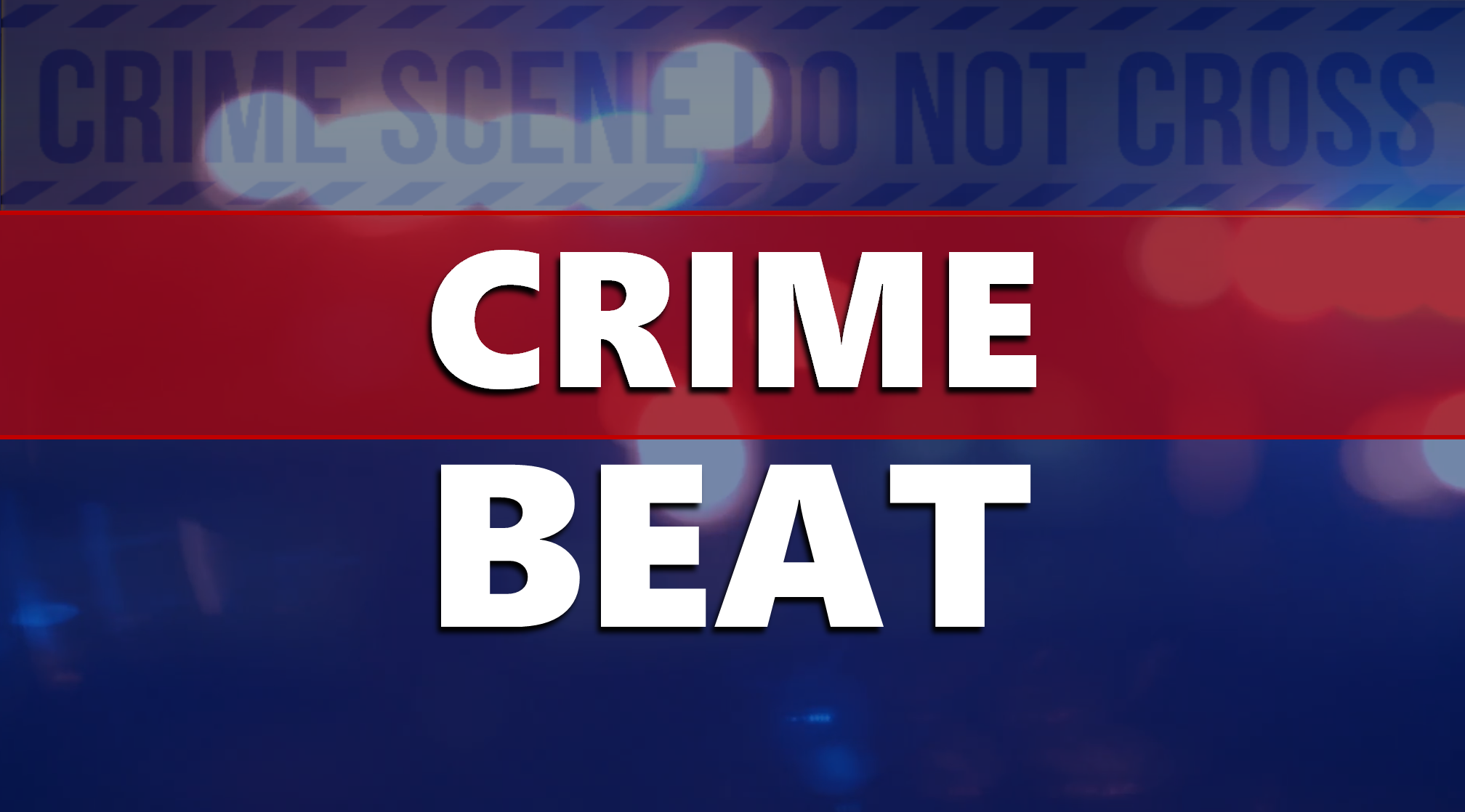 WASHINGTON -- A Washington man is in jail today on involuntary manslaughter charges.

Police were called to a home in Washington on January 11th on a report of an unresponsive female.

She was taken to a hospital where she later died.

During the course of the investigation, police obtained an arrest warrant for 41-year-old Chad Harrington.

Investigators are not releasing much more information about how she died.

She’s been identified as 30-year-old Bambi Cannon of Washington.

Harrington is charged with felony Aggravated Battery and Involuntary manslaughter.