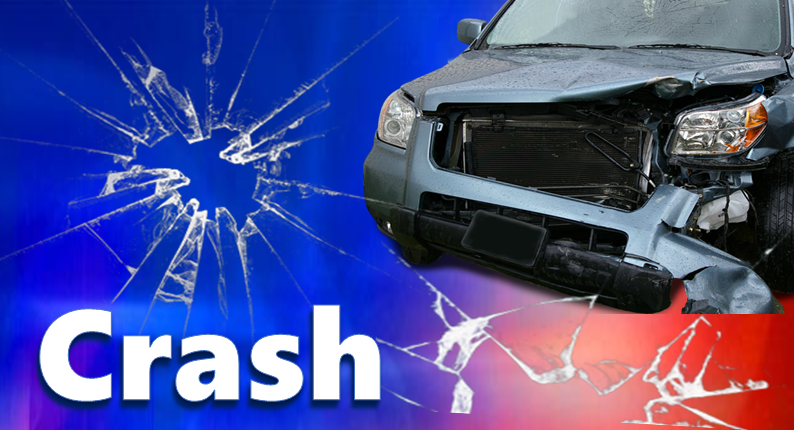 WARRICK CO. -- A Shelby County man is dead following a crash Sunday night on I 64 in Warrick County.

Crash reports show the man was pulled over on the emergency shoulder when, for an unknown reason, he pulled out into the path of an oncoming semi.

That driver was ejected from his truck and pronounced dead at the scene.

His name has not yet been released pending family notification.

The driver of the semi wasn’t hurt.

I 64 was closed for about 4 ½ hours.The investigation continues.