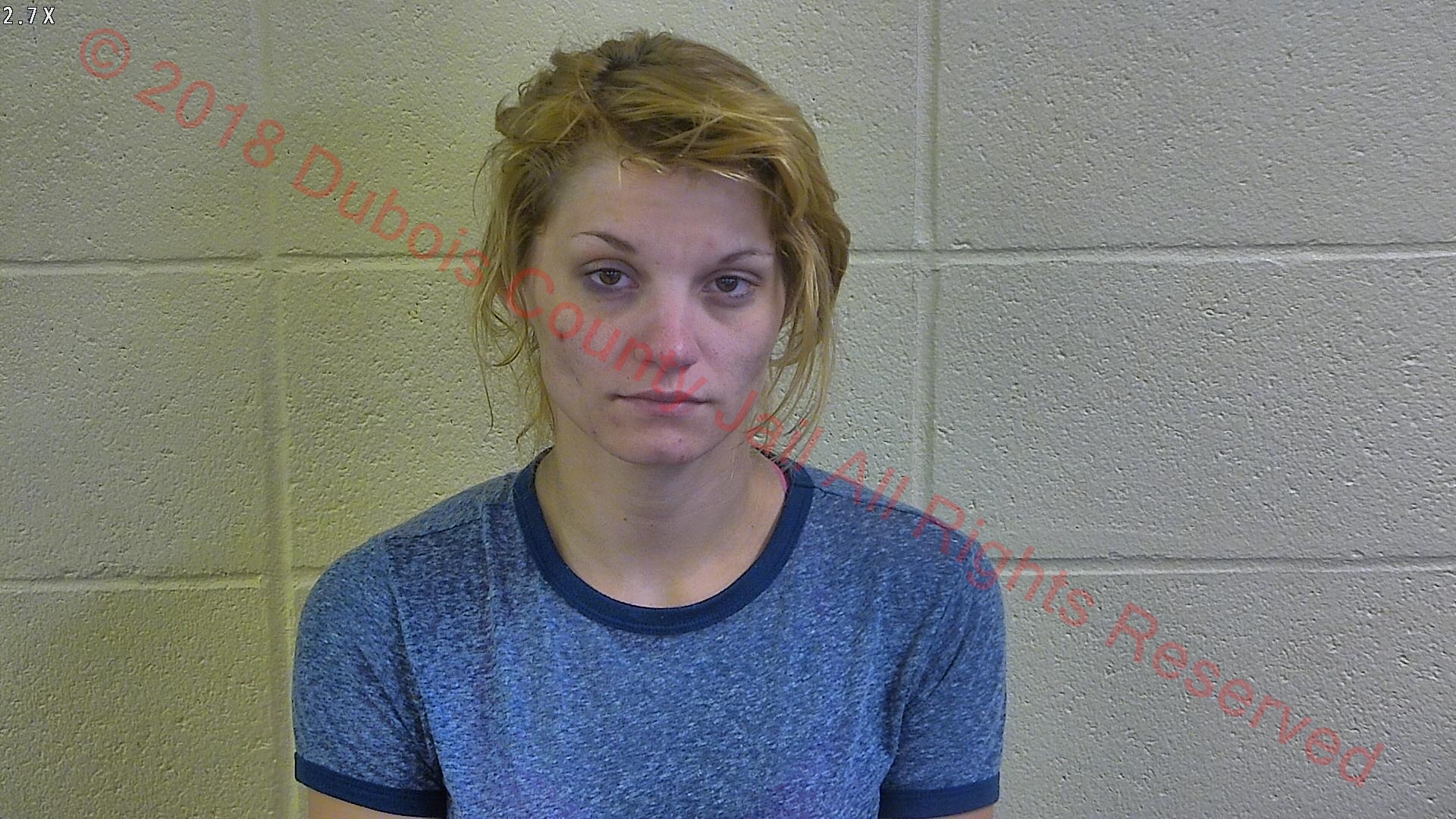 Police were called out to the Jasper Walmart just before 8:30 p.m. Monday night on a shoplifting report.

Officers say Jennifer Jones of Lawrenceville, Illinois stole around $77 worth of items.

A search of her purse allegedly turned up 4 grams of meth, Acetaminophen and Hydrocodone pills along with a controlled substance.

She’s also facing misdemeanor charges of Possession of a Controlled Substance, Carrying a Handgun Without a License and Theft.