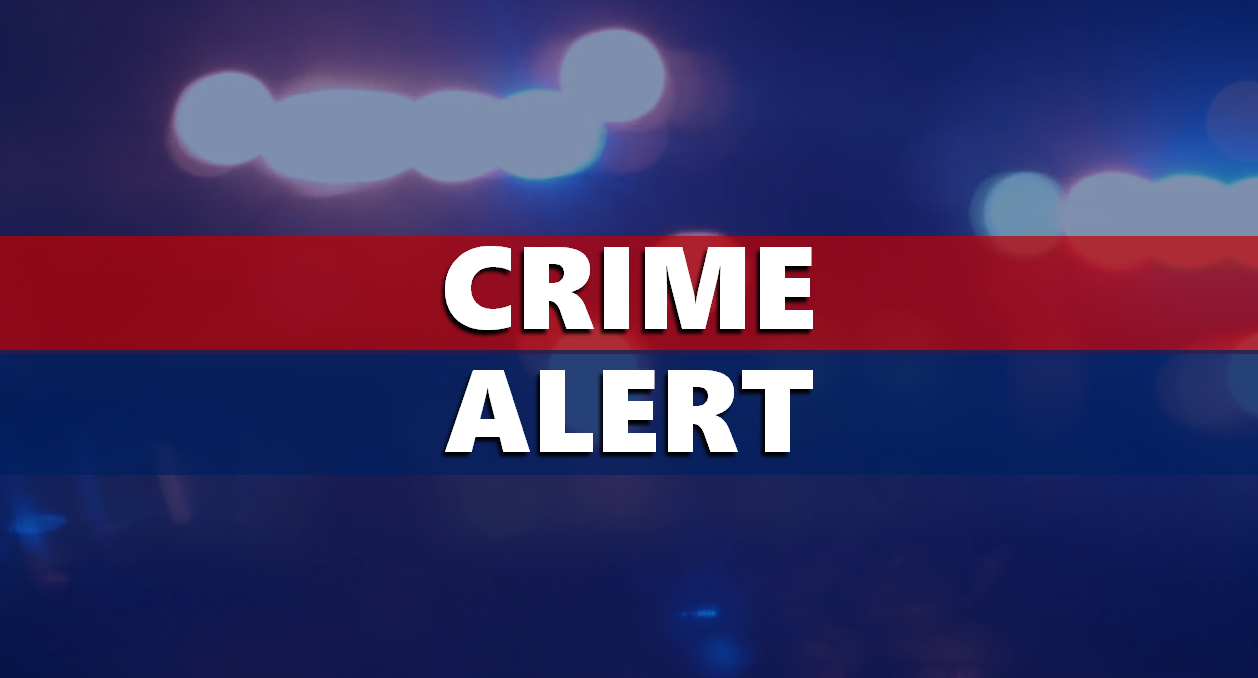 Police say the victim had gone to workout and was walking home when the assault happened.

They say the woman was about to walk into her apartment building when a man came up behind her and choked her until she went unconscious then raped her.

The suspect was described by the victim as a man wearing black or dark-colored clothing and tan or wheat-colored boots.