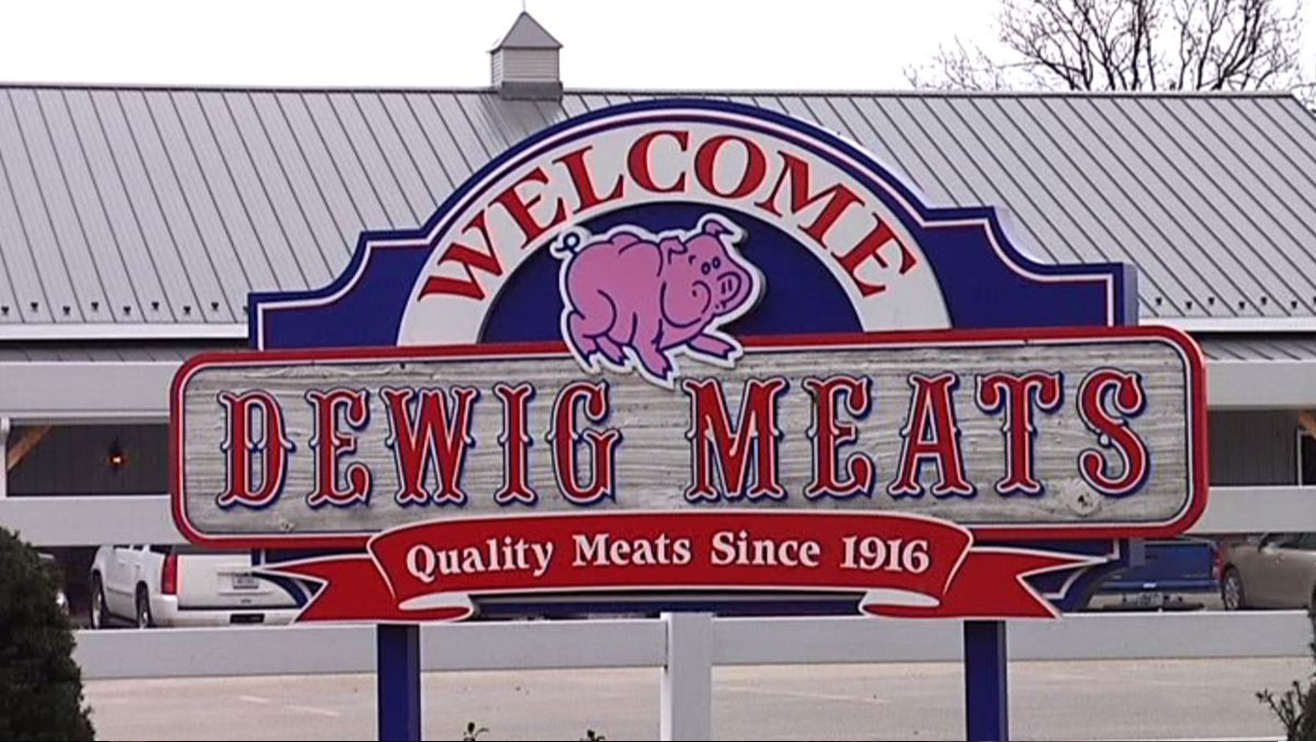 WFIE-TV IN EVANSVILLE CONTRIBUTED TO THIS REPORT / PHOTO: WFIE

Warning: The details of this story may be disturbing.

HAUBSTADT -- The U.S. Department of Agriculture has issued a notice of suspension to Dewig Meats in  Haubstadt.

WFIE-TV in Evansville reports the notice stems from two incidents observed by a Consumer Safety Inspector.

The USDA says the violations were committed as employees attempted to stun the animals in preparation for slaughter.

In one incident, an inspector saw a heifer shackled and hoisted while still conscious.   A second incident involved an employee having to use a captive bolting device on a steer four times to get it stunned.

The USDA says those incidents are in violation of the Federal Meat Inspection Act and the Human Methods of Slaughter Act.

The company will remain shutdown until inspectors can determine corrective actions have been taken.

Animal-rights group PETA is calling on the prosecutor’s office to review the case.