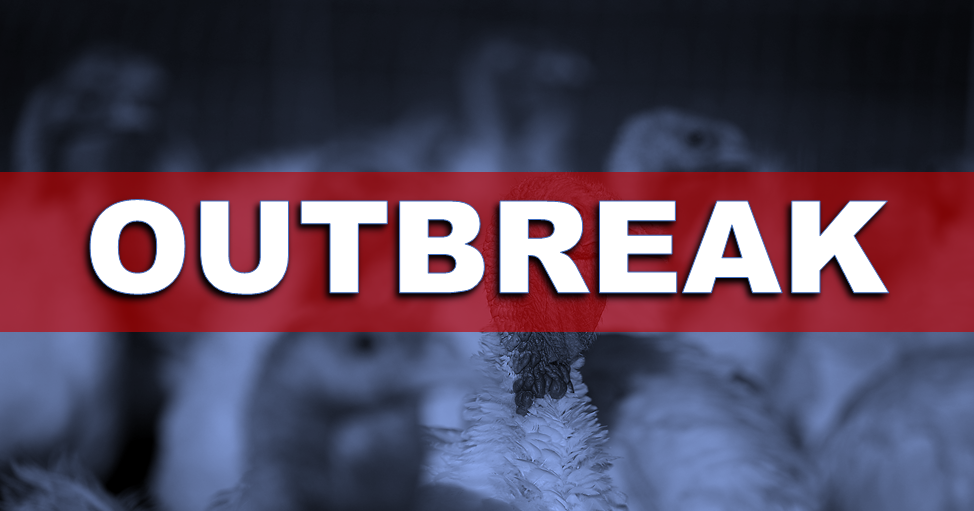 By: David Shepherd, News Director / Anchor
NATIONWIDE -- With Thanksgiving just days away, the CDC is warning consumers about an outbreak of salmonella in raw turkey.
The USDA won’t name the food producers involved because they haven’t identified a single source for where those turkeys originated, calling it “irresponsible and reckless to associate producers at this point,” according to WTTG Fox 5 in Washington, D.C.
One week ago, the USDA updated the salmonella outbreak. The outbreak is now in 35 states and has left 164 people sickened, 63 hospitalized and one death, according to WTTG.

Tuesday, the Center for Science in the Public Interest called on the USDA to name the suppliers. Wednesday, consumer reports did the same. It’s a 1-year-old outbreak just one week before Thanksgiving.

The USDA says they know of 22 products from seven turkey processors.