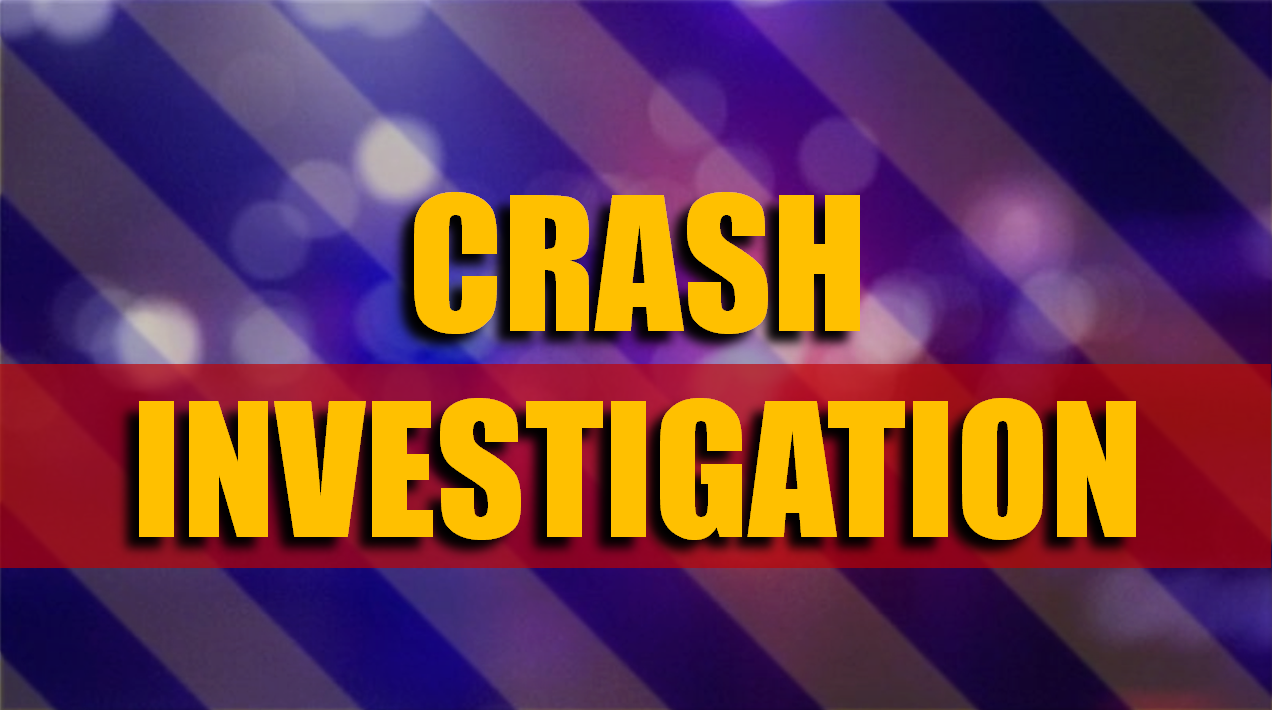 PERRY COUNTY -- One person has died from a single-vehicle crash on I 64 in Perry County Friday night.

Three others are being treated at an area hospital.

Investigators say 33-year-old Mami Erneste from Kansas City was killed when the vehicle she was in hit the center median cables, crossed both eastbound lanes of traffic and went off of the side of the road, rolling over multiple times before coming to a rest.

PERRY COUNTY -- Multiple people were sent to the hospital overnight following a crash on I 64 in Perry County.

The call to 911 came in around 10 p.m.  State Troopers out of the Jasper Post responded and began an investigation.  They determined the Chevy Tahoe was traveling east on I 64 when it left the roadway, injuring four people inside.

They were all transported to local hospitals.  There was a language barrier, so troopers were not able to identify them initially.

The State Police Accident Reconstruction team was called to the scene and continues to investigate.