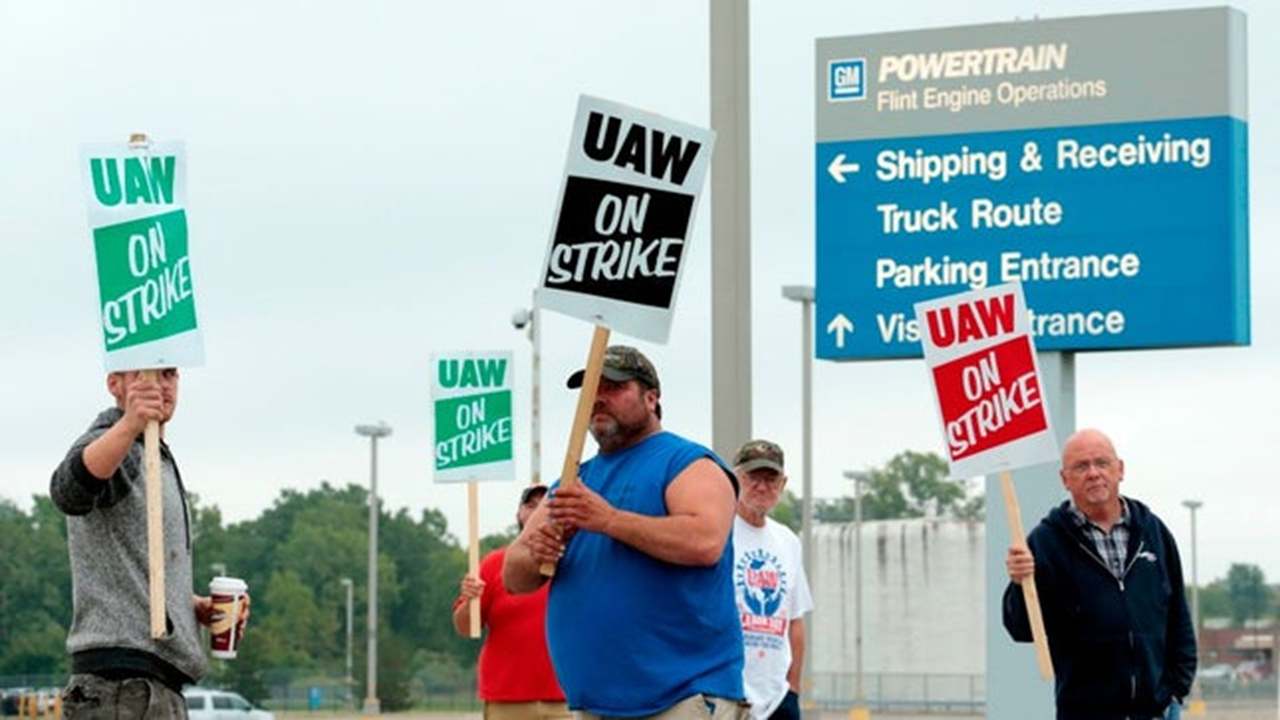 WITZ RADIO NEWS IS AN AFFILIATE OF NETWORK INDIANA / PHOTO: THE HILL

BEDFORD -- You may still see people picketing General Motors plants in Kokomo, Marion, Ft. Wayne and Bedford. The strike isn't over until the union votes on it.

A deal was reached Wednesday between the United Auto Workers, and GM, after 31 days, which makes the strike the longest for GM since 1970. For the past several weeks, the 6,500 Hoosiers who work for GM have been living on a union stipend of $275 per week.

But, the union leadership has to decide if they like the deal, and then 49,000 workers and union members have to vote on it, before the strike is over. Until then, they keep picketing.

Neither side is discussing what the agreement says, or what the sticking points or concessions may have been. The union was demanding better pay and benefits and job security.