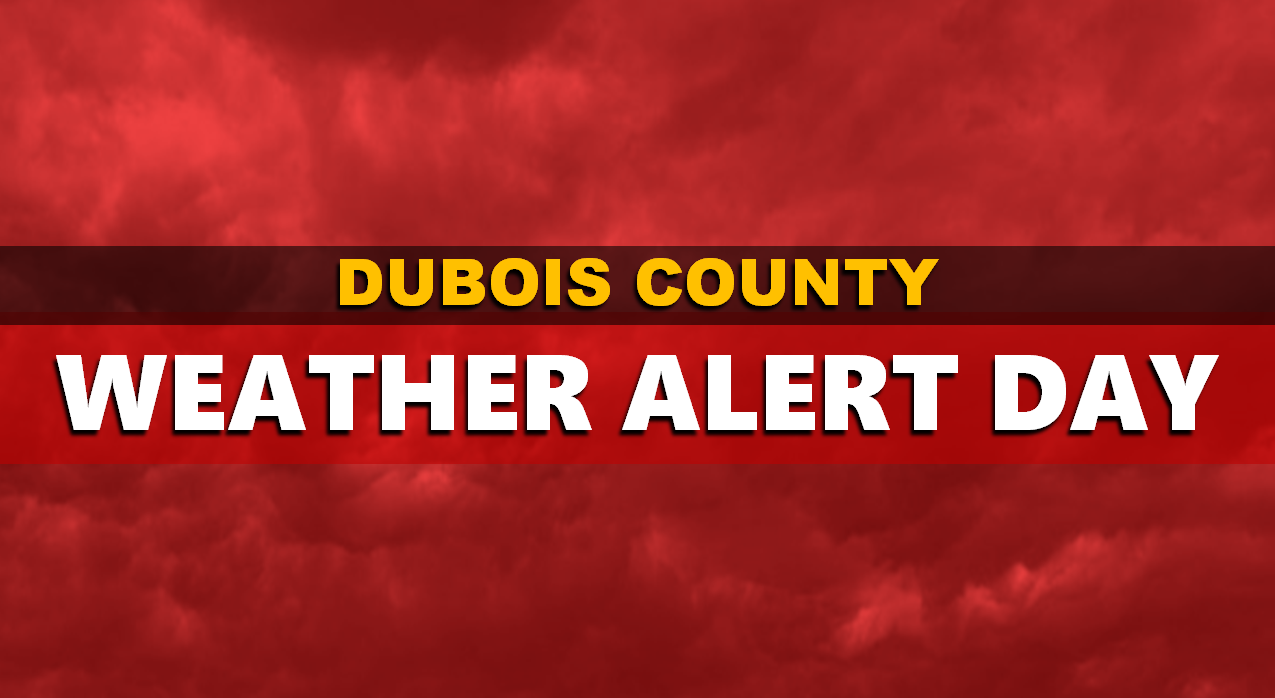 JASPER -- The remnants of, what was, Hurricane Laura will be moving just to our south today over portions of northern and central Kentucky.

That could bring heavy rain and storms into our area.  But the tropical system isn’t the only local weather maker we’re watching today.

“We’re dealing with two separate systems when it comes to the weather for Friday. We’ve got a front that’s approaching from the north and then we’ve got the remnants coming from the south. We’re kind of sandwiched in between those two," says National Weather Service Meteorologist Andrew White.

He adds, our area should be spared from significant flooding; but around an inch of rain could still fall here at home.

Much of the state will also see cooler temperatures after the weather systems move through.

“As the system moves through and with the cold front this weekend, temperatures are looking much more seasonable. As we get into early next week, we’ll have temperatures right around the 80-degree mark,” says White.

White says the southern part of the state will likely see the heaviest amount of rain.