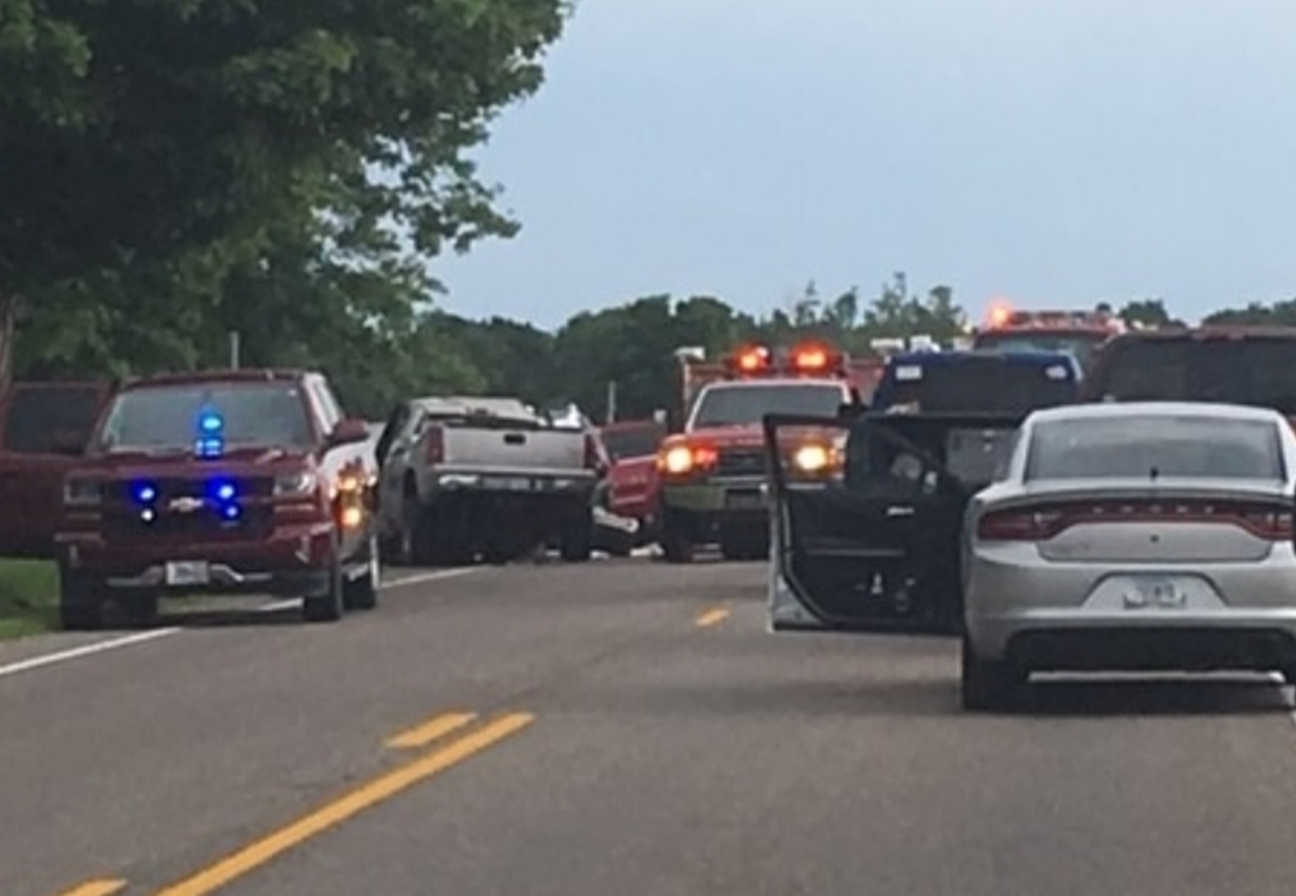 Police say the two-vehicle crash happened on SR 159 north of Bicknell around 4:30 p.m.

Police say the driver of the first vehicle was driving north on SR 159 when, for an unknown reason, drove left of center and collided head-on with an on-coming vehicle.

The driver of the first car, and his wife were both killed.  They’re identified as 71-year-olds John and Rita Buck of Freelandville, Indiana.

The driver of the other vehicle, 27-year-old Joshua Roark of Vincennes was flown to a hospital with serious injuries.

DR 159 was closed for about three hours while troopers investigated the crash.

That investigation is ongoing.