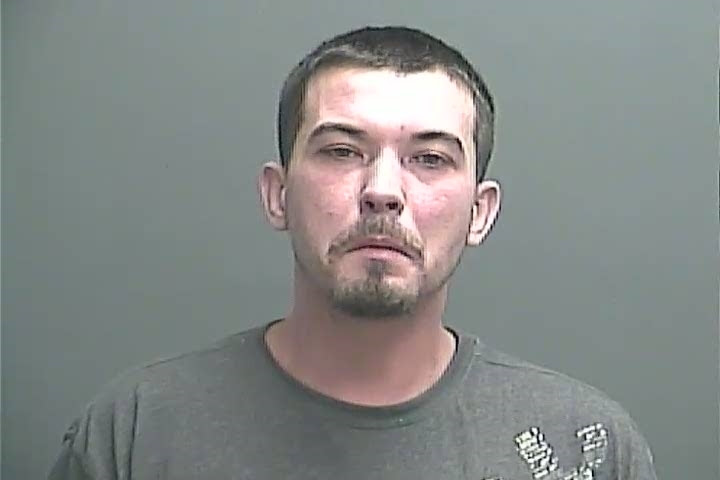 Knox County – Thursday night, September 23, at approximately 11:40 p.m., Trooper Roberts received information regarding a stolen truck pulling a trailer with two riding lawn mowers traveling north on US 41 south of Vincennes. The truck, trailer and lawn mowers were reported stolen from Owensboro, KY. Trooper Roberts observed the stolen vehicle on US 41 and attempted to stop it, but the driver refused and continued north on US 41. Moments later, the truck crashed on US 41 at Willow Street and the driver exited the vehicle and fled on foot. No other vehicles were involved in the crash. A perimeter was set up and a Knox County Sheriff’s K-9 unit searched the area and discovered the driver hiding behind a building located on Old Decker Road. The driver was identified as Bobby Ray Miller, 31, of Lake Station, IN. Miller was arrested without further incident and taken to Good Samaritan Hospital where further investigation revealed Miller was under the influence of cocaine. Miller is currently being held on bond in the Knox County Jail.