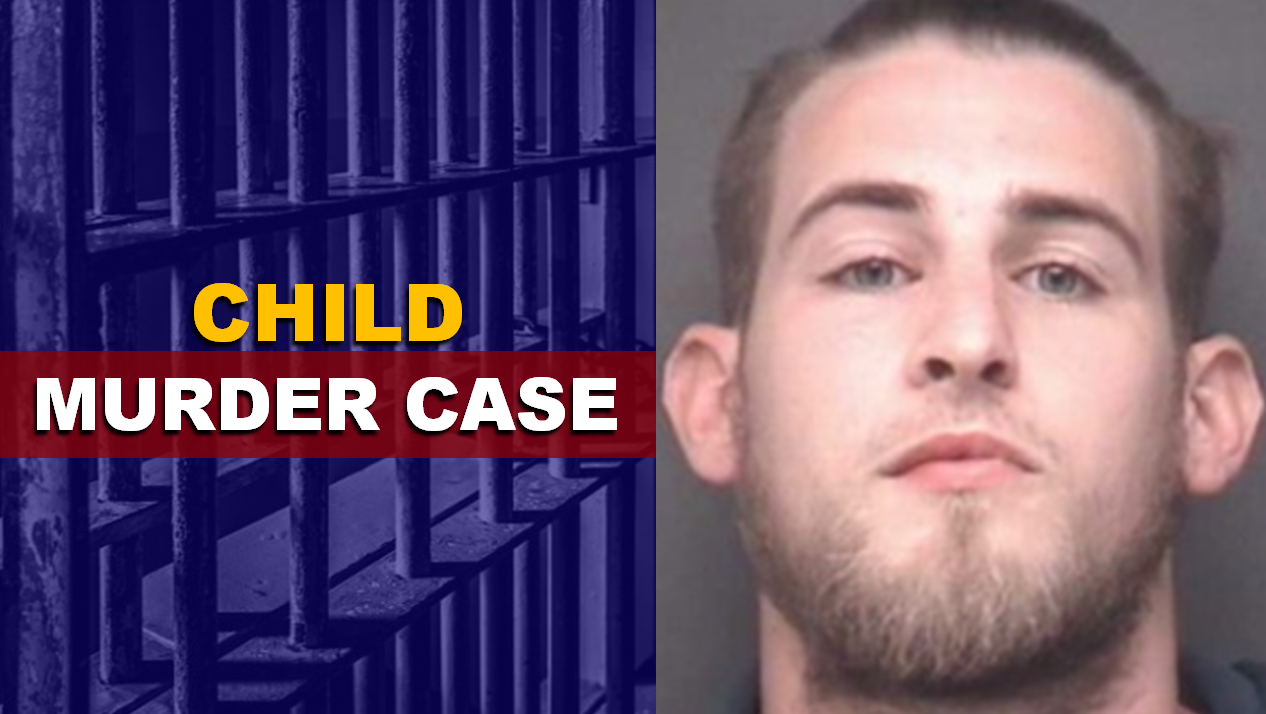 NEWBURGH -- The trial of the Newburgh man accused of murdering his girlfriend’s 10-month-old child begins today.

Thaddious Rice is charged with murder and neglect following the incident back in April of 2017.  WEHT reports the suspect originally told investigators the child fell down a flight of stairs.

Rice rejected a plea deal that would have given him a 40-year prison sentence.

He faces life in prison without parole if convicted in the baby’s murder.