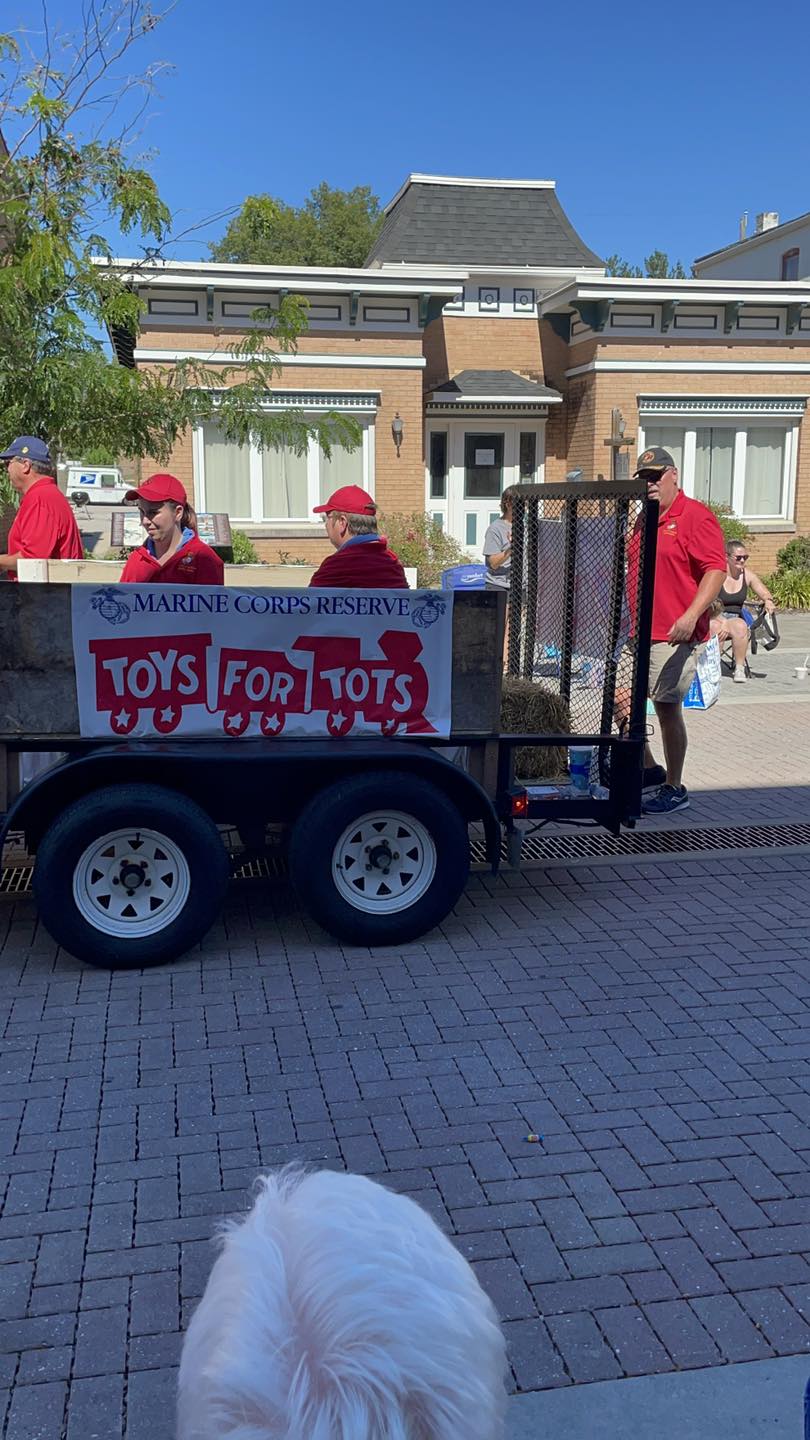 The white boxes baring the Train “Toys for Tots” logo will be hitting locations across southwestern Indiana on November 1st. The coordinating group, Southern Indiana Leathernecks, say locations and boxes will be the same as years past. The only difference is there is a new coordinator for SILD.

“Same counties, nothing’s changed but the coordinator,” said former coordinator Pat Moriarty, who is stepping down after 26-years as the leader of the campaign for his district.

Gifts must be new and wrapped when placed in the box. No used toys can be given to children in need.

“Everybody really took on Toys for Tots in this community over the last twenty-six years,” continued Moriarty, “I don’t see a problem this year collecting enough, even monetary donations.”

SILD hopes to have a QR code on the boxes for easier monetary donation.

For more information on Toys for Tots or to donate, visit sildmarines.com.