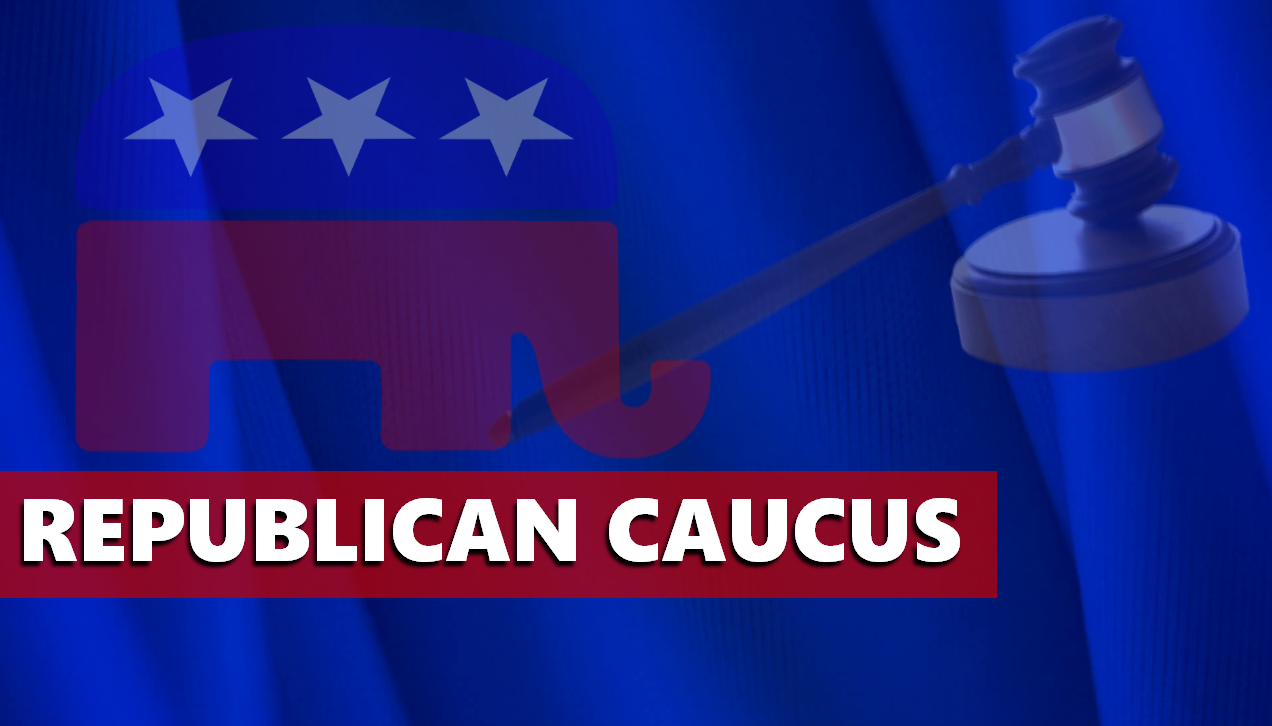 Phil Mundy, Patty Brosmer and Levi Hulsman have now thrown their hats into the ring to replace Dean Vonderheide on the council.

He takes over as Jasper’s new mayor on January 7th.

The new names are added to the original list of candidates who have declared.

Fallon and Hulsman both ran in the special caucus for mayor back in December.

The caucus is scheduled for January 12th.