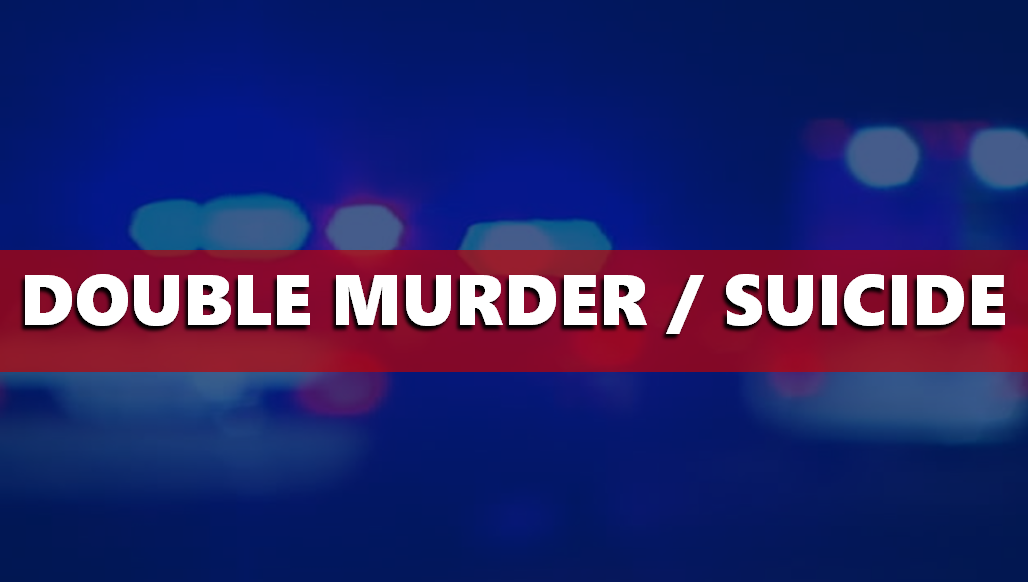 State Police responded to a home Tuesday morning in the 7,000 block of North State Road 43 on reports of screaming and shots fired.

When troopers arrived, they found three people dead inside of the home.

Police say, while no motive has been established so far, they do know Lawrence Burks had a Protective Order in place against Peggy Burks.

Police are not releasing the type of weapon or causes of death at this point, however, they are investigating this as a double murder-suicide.