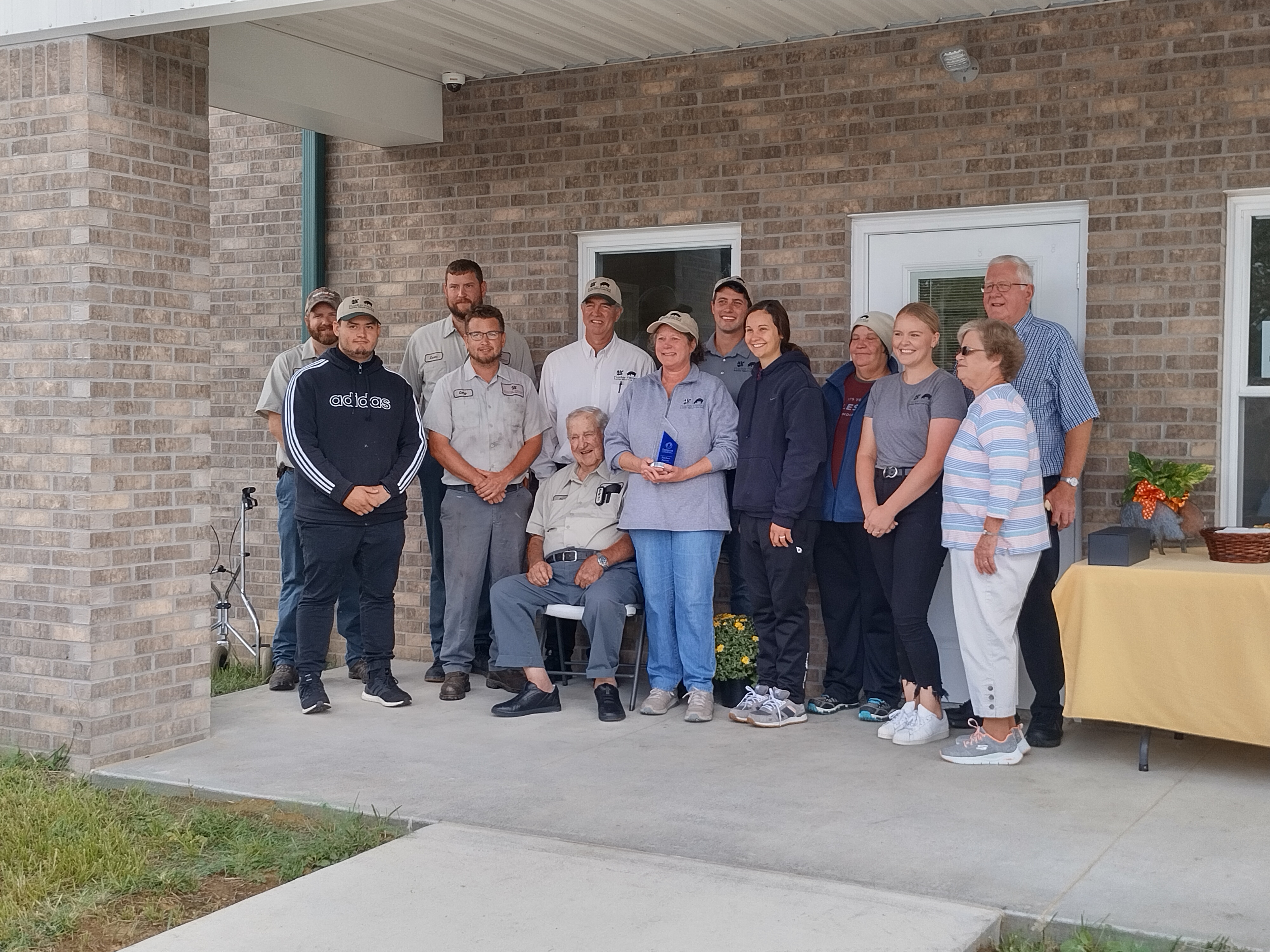 “Maybe there are folks in Indianapolis that don’t know that there are really amazing, innovative, strong businesses around the state in places you might not expect – and that’s a story that needs to be told,” Watkins said. “We do really cool things in this state; we have really awesome businesses all over the state, not just in our population centers.”

Fischer Farms Naturals’ St. Anthony facility may have just opened in June, but the Fischer Farms operation spans over 150 years, and six generations.

Joseph Fischer, a six-generation Fischer, says his family has been hard at work in Dubois County since the Civil War.

Steve Bryant, Regional Director of the South Central Business Development Center, explained why – out of 59,000 farms in the state - Fischer Farms Naturals was a perfect match for the Family-Owned Small Business of the Year Award.

“In general, it’s for businesses that stood the test of time, a family-owned business like Fischer Farms Naturals that’s been around for a lot of years and now has this brand new expansion to help the business - because the meat market has done really well,” Bryant said. “The whole point of the awards are to recognize Hoosier businesses that have done really well through COVID and all off the other problems that we’ve had in the small business world over the past two years, and they’re still doing really, really, well. We’re really proud to present the award to them today.” 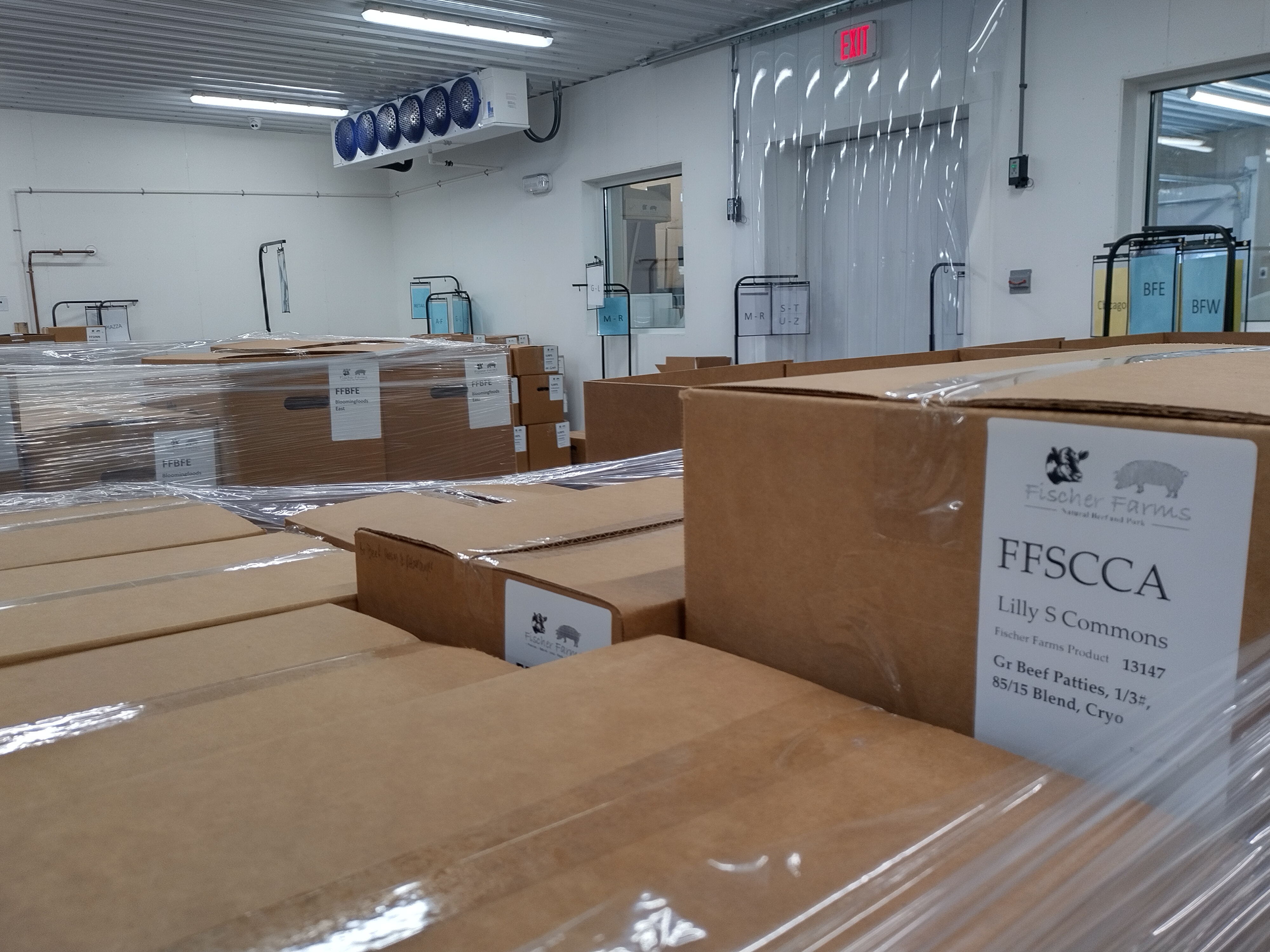 Joseph Fischer explained what this award, and recognition means to he, and his family.

“Receiving the award is something that we’re proud of – not only just from our business’s growth but the fact that we’re working with many small businesses in the area,” Joseph said. “We feel like the small business, especially in this county, is really strong.”

One of those small businesses that Fischer Farms Naturals is working with is right next door – sort of.

With the newly-constructed facility, opened in June, the Fischer operation is connected, by air-conditioned tunnel, to Sander Processing. Incoming livestock are brought into the Sanders Processing site, then transferred over to Fischer Farms Naturals for distribution. 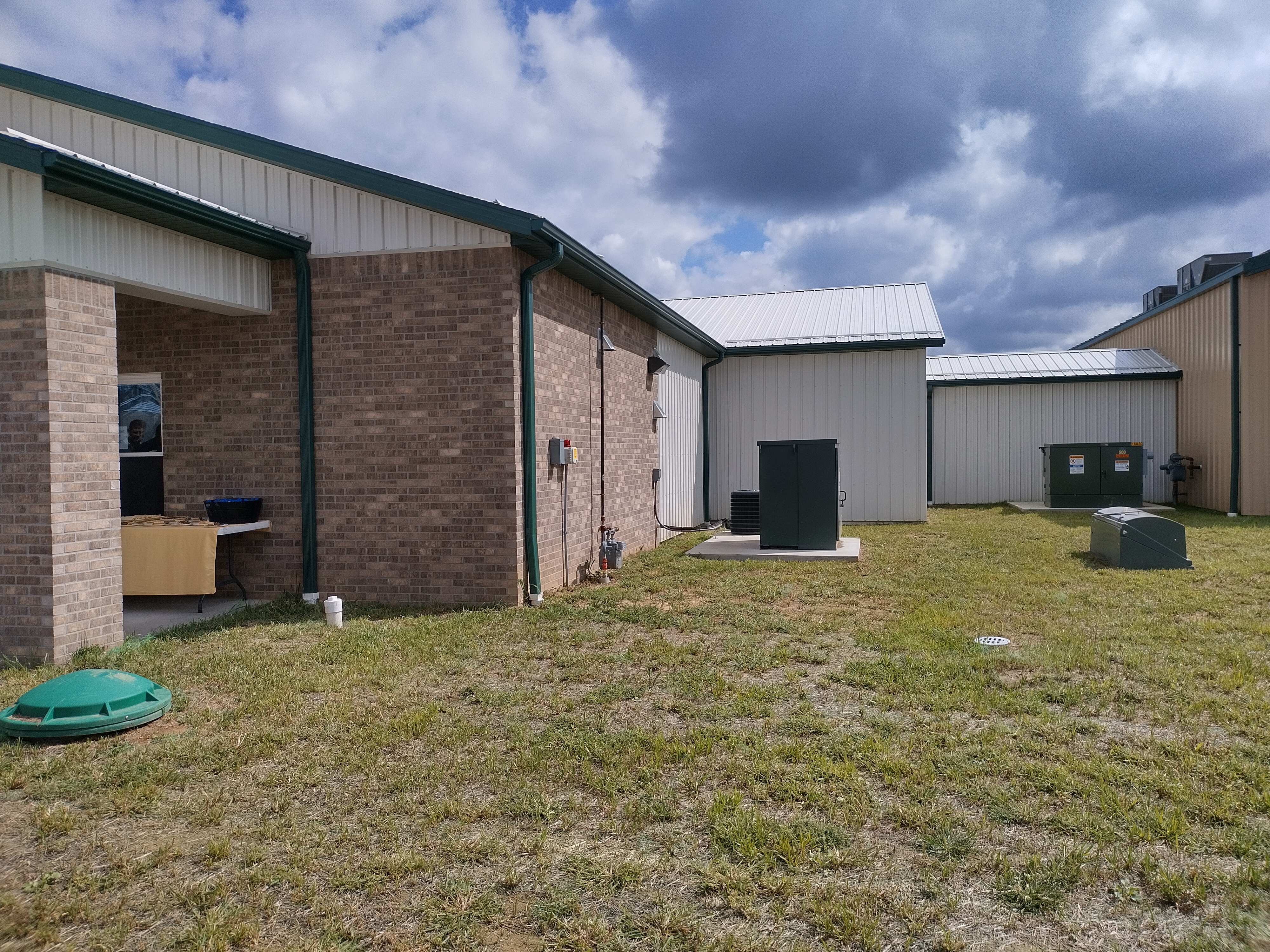 In her acceptance speech, Diana Fischer thanked Sander Processing, as well as those closest to her.

“We want to thank our family, our parents for all their support – and they still do stuff for us,” Diana said with a laugh. “And our employees, thank you everyone for going above and beyond… and all the hours, and hard work, and being flexible.”