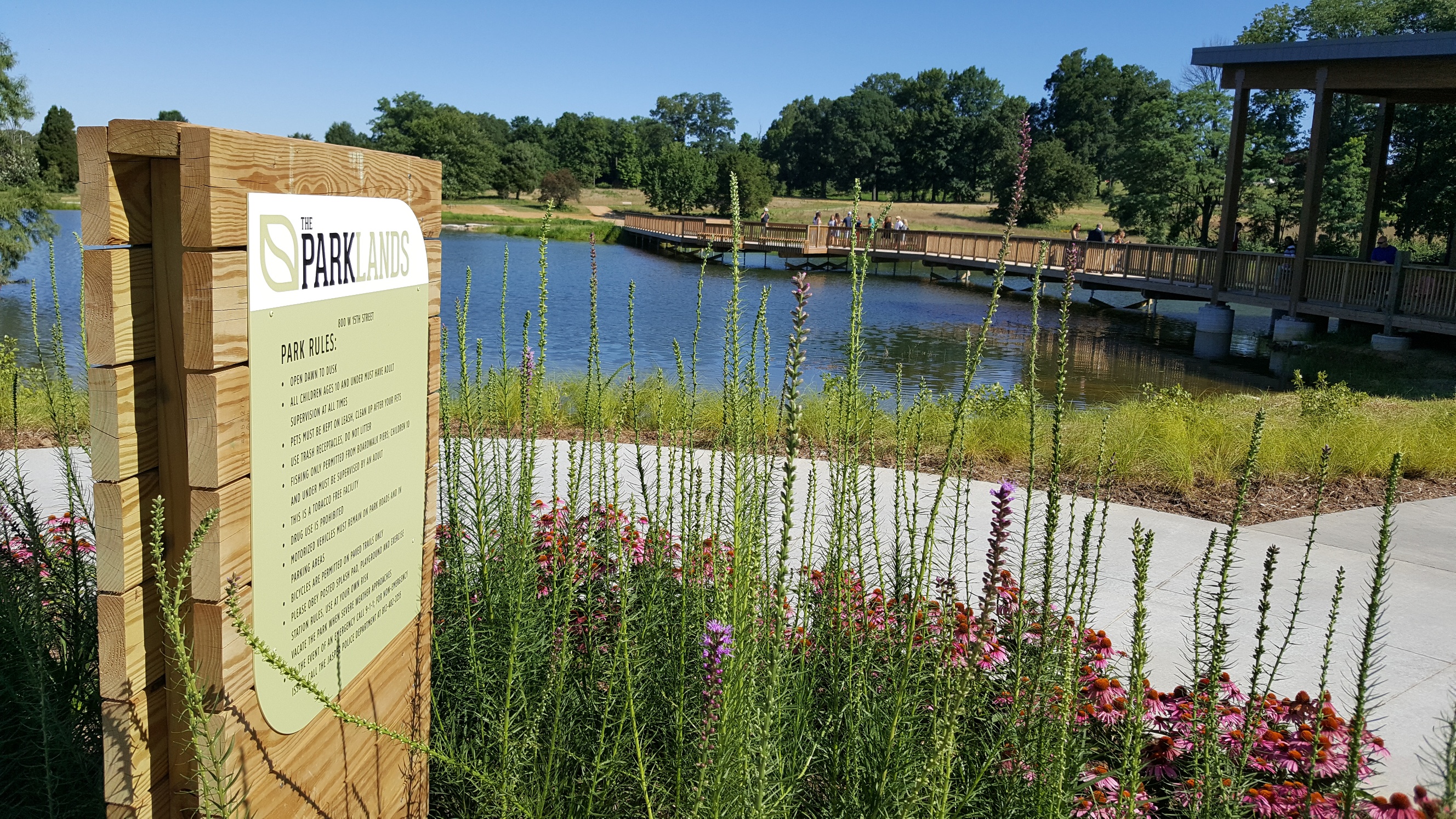 JASPER -- Jasper has a new destination for residents and visitors of the city. The new Parklands of Jasper officially opened to the public Saturday.

A number of guests and dignitaries were on hand for the ribbon cutting and grand opening, including Jasper state representative Shane Lindauer.

“It’s exciting anytime you’ve got a new development, new things going on, it’s going to be a draw for people,” Lindauer says.“That’s what we like to see.A beautiful place, hopefully people will come out and utilize it and take advantage of it.” 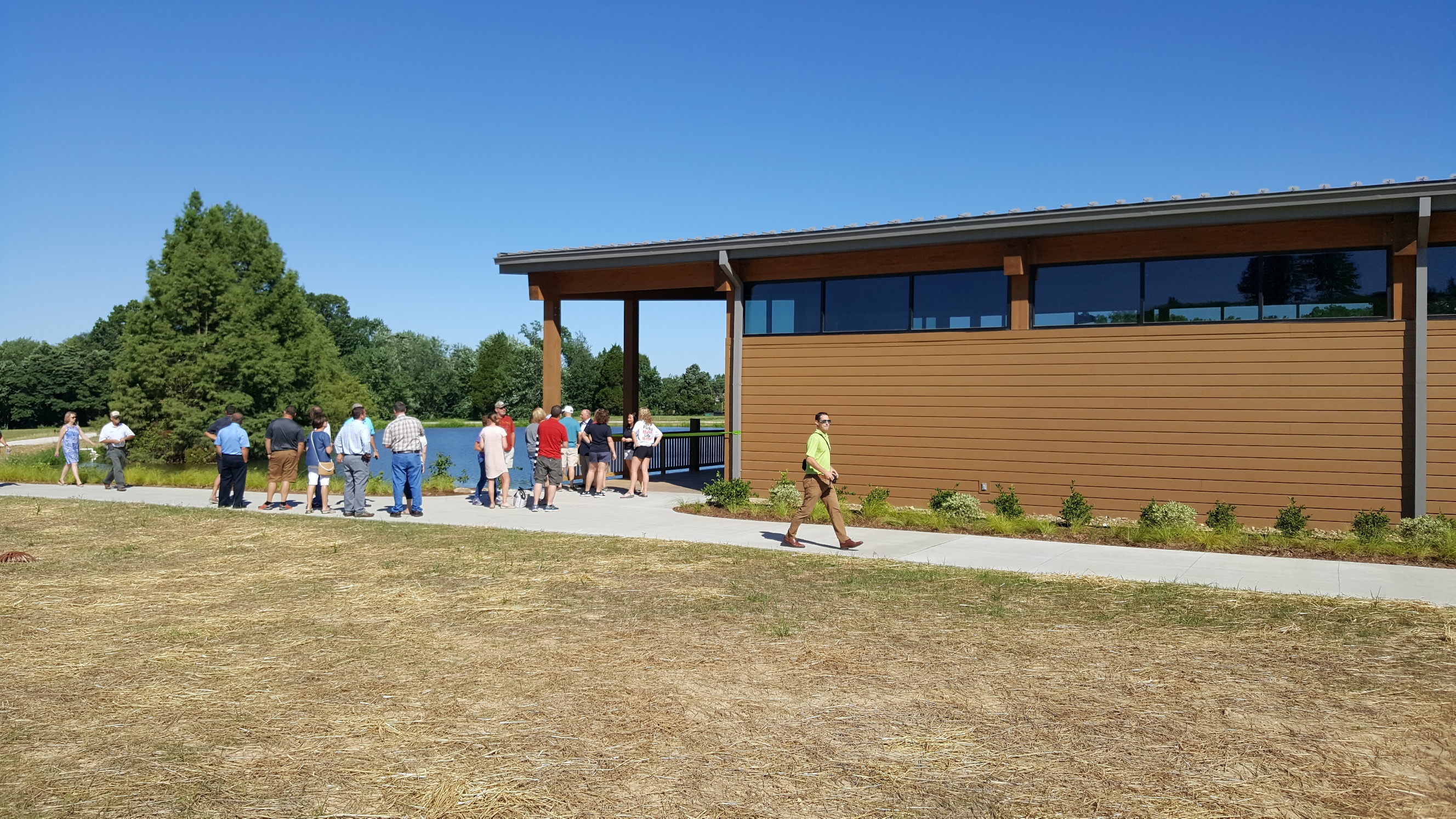 Ken Buck, director of the Jasper Parks Department explains, “We have 10 different features out here.The pavilion that holds about 130 people and a deck that holds another 75. We have a boardwalk crossing the whole lake.We have four GT fitness pods and they are the first in Indiana.” 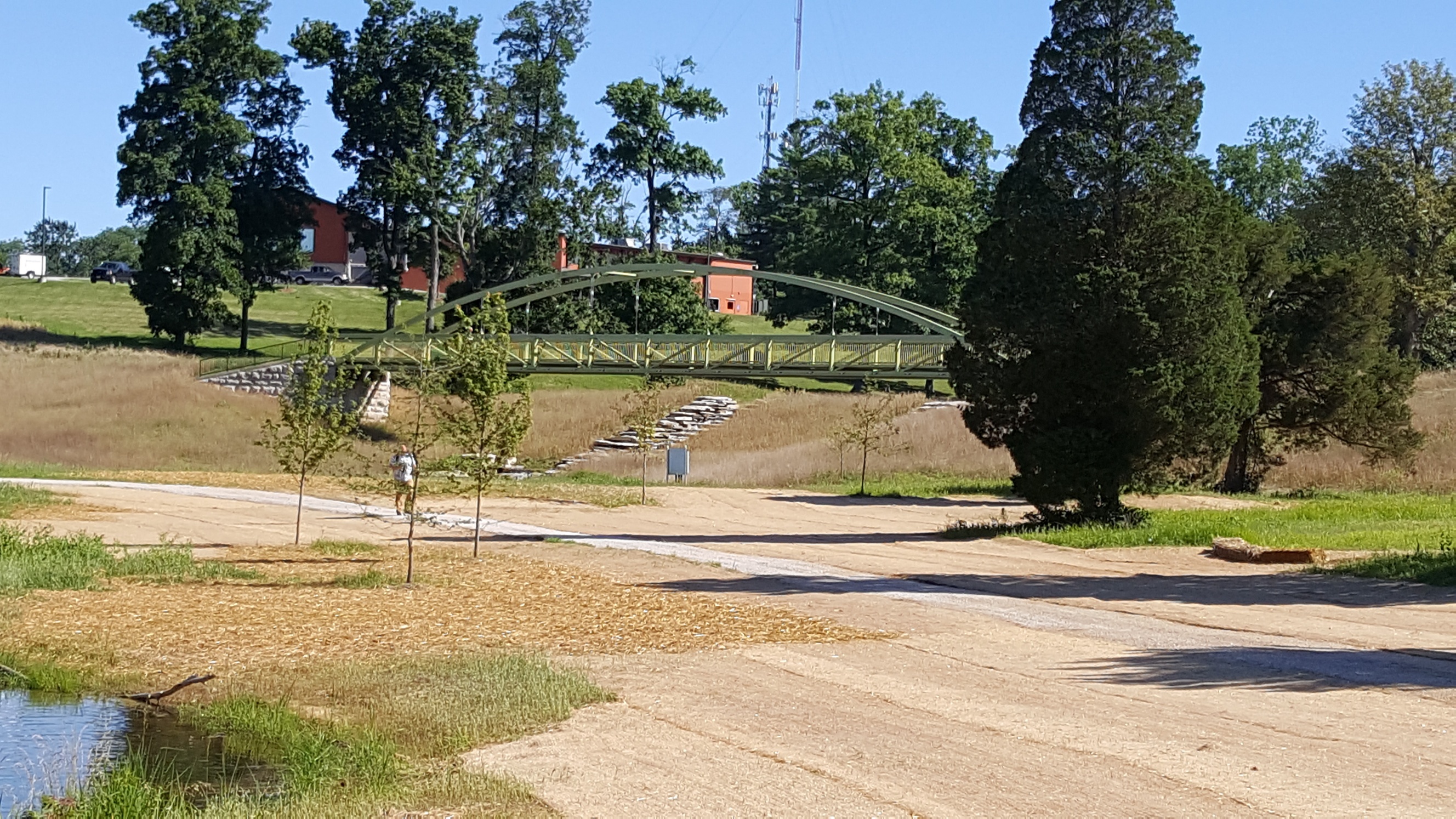 The city of Jasper purchased the land for the new park from the old Jasper Country Club when it closed its doors back in 2012.

The project cost around $7 million dollars.

The new Parklands of Jasper, now open to the public.