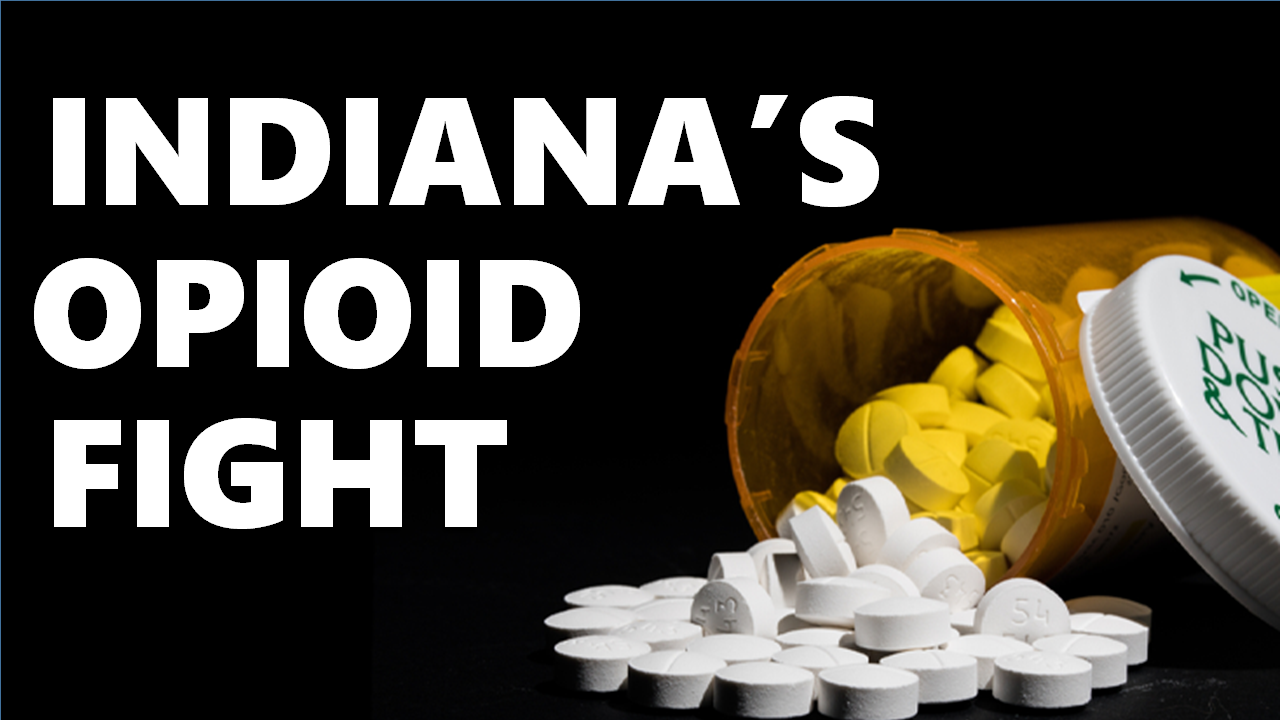 STATEWIDE -- The state is showing signs of progress in fighting the opioid crisis.

It's thanks to the amount of investment from both private entities and the federal government in recognizing the seriousness of the issue and pushing more resources to get thousand of Americans the help they need to beat addiction.

But, a new study says Indiana has been shortchanged on the amount of funding should have been getting from Washington to keep up the fight.

When President Trump declared the opioid crisis a national public health emergency last year, the declaration opened up the federal government to divvy out billions of dollars for states that needed it, which was pretty much all 50.

The Richard M. Fairbanks Foundstion, which is based in Indy, in a new study said Indiana has received $160 million to fight the opioid epidemic, but compared to other states Indiana should have been getting another $175 million.

"Think what progress we would have made if we had more than double the funding, which our analysis shows that Indiana should have received," said Claire Fiddian-Green, foundation President and CEO to Inside Indiana Business.

She said states like California, Texas, Washington, and Oregon got much more money than they needed, based on the number of opioid deaths in these states according to the CDC, to fight the crisis. States like Pennsylvania, Ohio, New Jersey, and Indiana, where the crisis has been the worst haven't gotten enough.

"We wanted to release this analysis so that we could raise awareness and have people who are interested in continuing to combat the opioid epidemic," Fiddian-Green said. "And to insure that Indiana is receiving its fair share of resources."

She said much money investment still needs to be made in treatment, prevention, and harm-reduction efforts, like making sure everyone knows how to get and administer Narcan, which is the antidote to revere an opioid overdose.