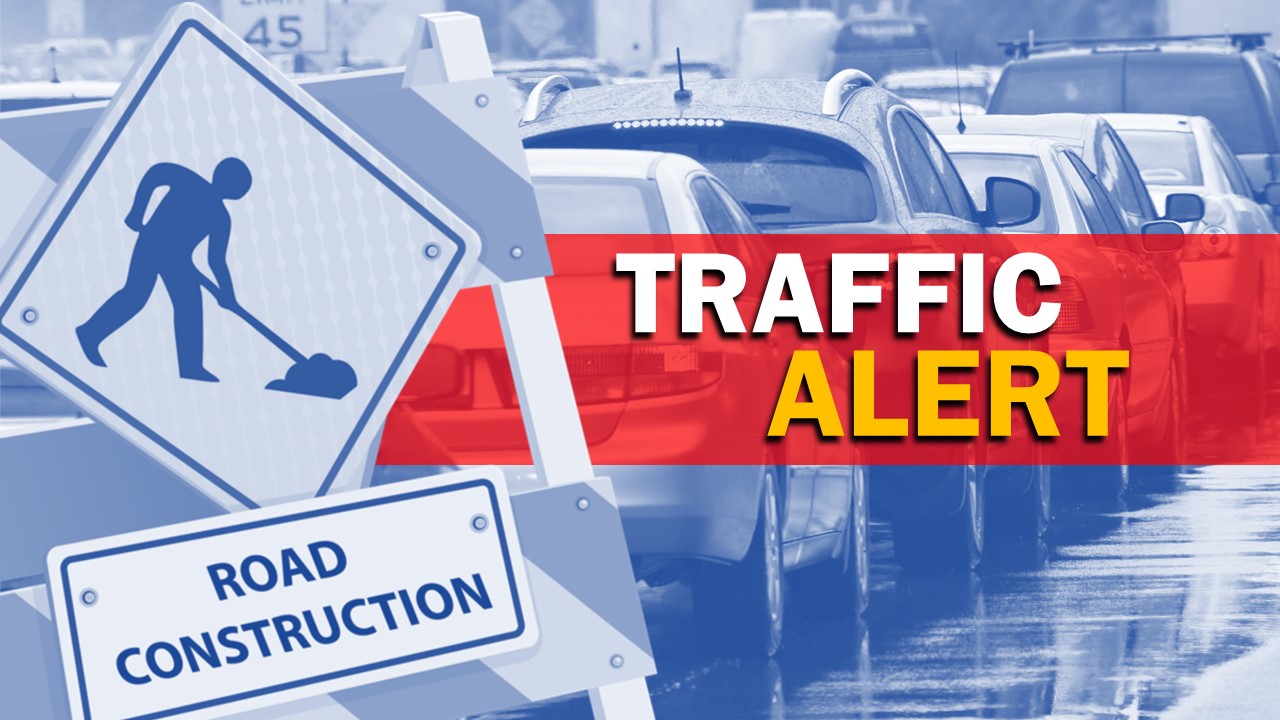 PERRY COUNTY – The Indiana Department of Transportation has announced a closure on State Road 145 for a structure replacement project.

Beginning on or around Monday, July 6, contractors will close S.R. 145 about three miles north of the intersection at S.R. 37. Crews will be performing a drainage structure replacement that will require excavation across all lanes of traffic.

During the project, the road will be closed around the clock. Work is expected to take about 14 days depending upon weather conditions. Local traffic will have access up to the point of closure, but all other traffic should use the official detour following S.R. 37 to S.R. 145.

INDOT urges drivers to slow down and stay alert near crews.