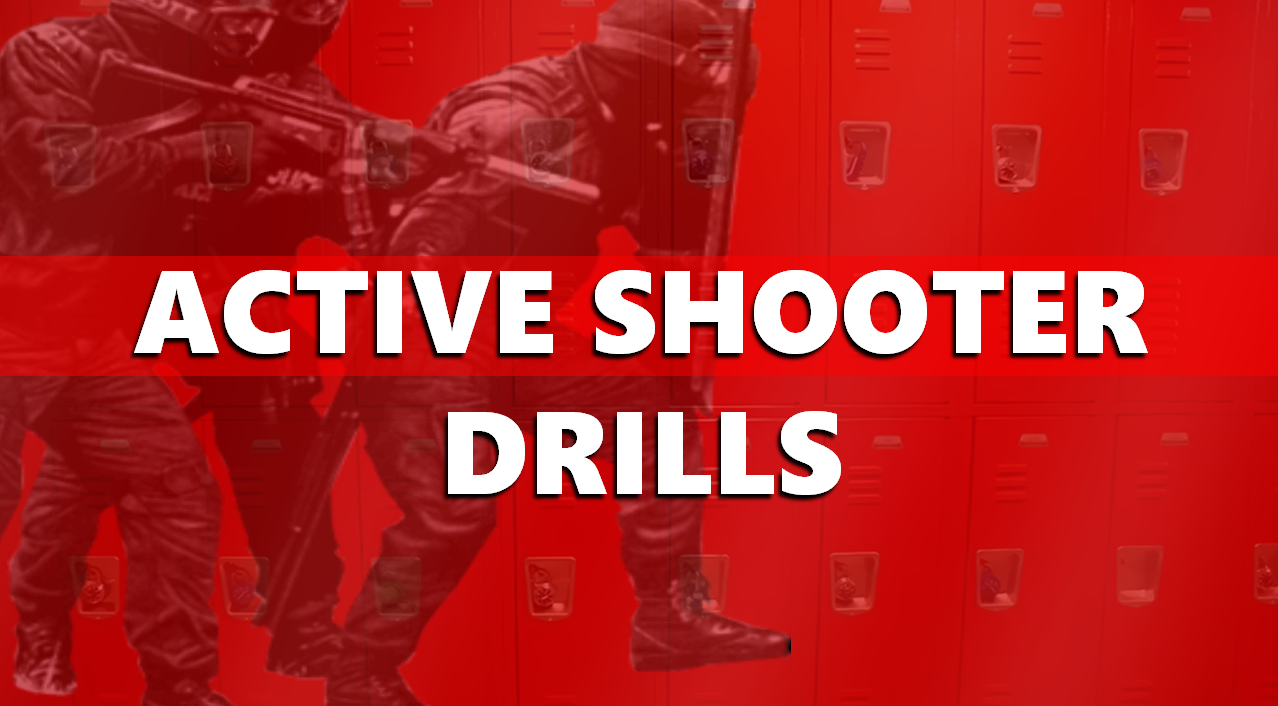 MONTICELLO, Ind.--A group of teachers that went through an active shooter training in Monticello say they may have been treated too roughly. The "ALICE" training happened in January, and now state lawmakers are considering restrictions in a House bill that would govern those kinds of training drills.

The White County sheriff acknowledged the training to the Indy Star. He said the practice of using plastic pellets has stopped. Two teachers described the incident, saying they were part of a group of four, who were brought in and shot in the back, leaving welts, and drawing blood.

The training was conducted by deputies.

"This is an example what ISTA does. We speak out for our members and advocate for you at the Statehouse," Tweeted the Indiana State Teachers Assoc. Thursday.

"Our view is that no teacher, no educator should be put in a small room and shot at as part of a training process for active shooter training," said Dan Holub, executive director of the ITSA, talking to WISH TV.

The language to stop ammunition from being used, if added, would be part of a school safety bill.