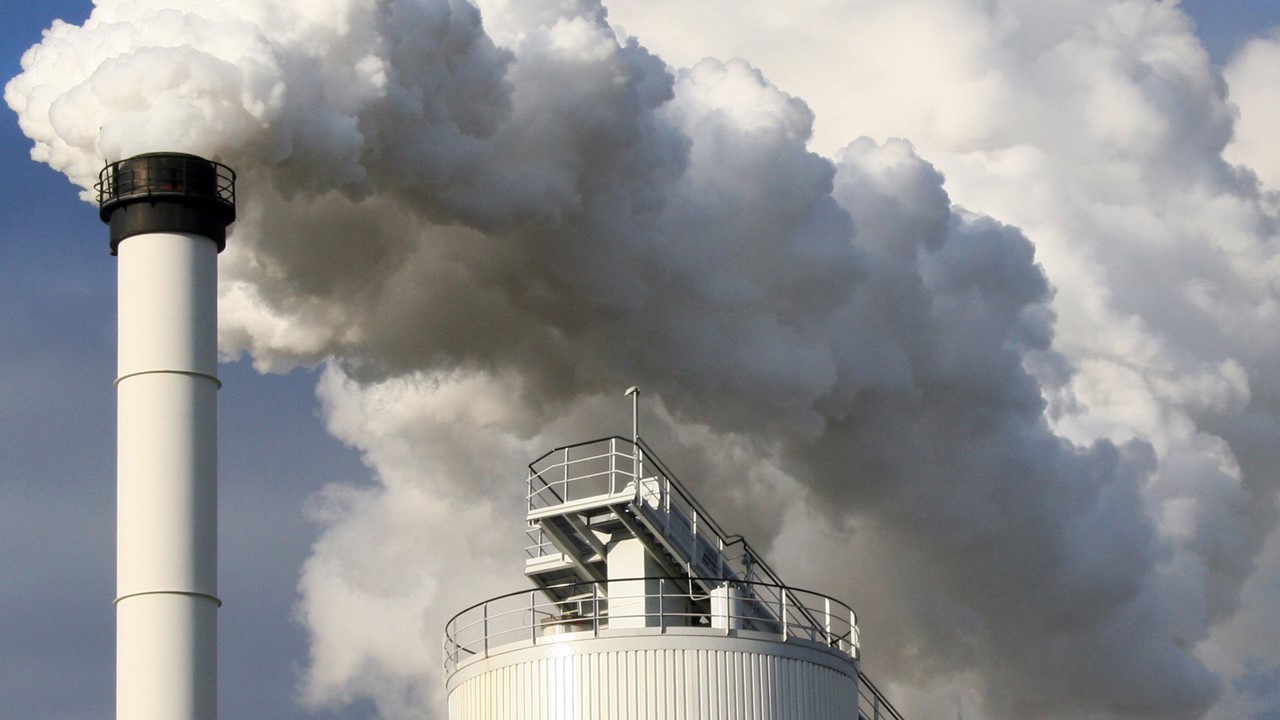 DALE -- Two southwestern Indiana environmental health advocacy groups have been awarded a significant grant to undertake regional monitoring of toxic and fine particle air pollution as well as some water pollution. Southwestern Indiana Citizens for Quality of Life (SWICQL) based in Dale and Valley Watch, Inc., of Evansville, were local recipients of this award.

Funds provided come through a grant from the American Electric Power (AEP) Mitigation Money Fund, a fund of Central Indiana Community Foundation, under a legal settlement with the U.S. Environmental Protection Agency, eight states, and 13 citizen groups. The settlement included an agreement by AEP to invest $3.5 million to improve air quality and to reduce pollution in Indiana through various projects. The AEP settlement monies are being overseen by an oversight committee that includes Citizens Action Coalition, Clean Air Council, and Indiana Wildlife Federation, with the Sierra Club as a non-voting member and Environmental Law & Policy Center as a non-voting legal advisor and facilitator.

Specifically, the groups were awarded $191,450 to purchase three toxic air monitors which monitor emissions from any source in real time as well as fifty fine particle monitors that are both portable and stationary. Each report can result in near real time to the internet so the public can access the data. A limited number of water testing kits will also be purchased and used as needed to assess tap water quality.

Currently, both groups are challenging a 2019 issued permit to Riverview Energy to construct a coal-to-diesel refinery in northern Spencer County in the town of Dale. Southwestern Indiana Citizens for Quality of Life formed in 2018 in response to the coal-to-diesel refinery proposal while Valley Watch has operated to protect the public health and environment of the lower Ohio River valley since 1981.

Mary Hess, President of SWICQL, cheered the grant award and purchases, “We hope to bring our fights against pollution in our communities to the next level.  We look forward to providing to Southern Indiana what IDEM has failed to do in providing state-of-the-art monitors.  We hope the data will give us the ability to force regulators to enforce air and water quality in our communities and state.”

John Blair, Valley Watch President, hailed the new ability to monitor, saying, “Now, we will be able to determine what is coming out of industrial facilities that impacts our health and share it with the world. No longer will we have to rely on less than motivated agencies of government to collect data. Air monitors are awfully expensive and absent the grant, we would never have been able to do this kind of reference monitoring.”

In addition to the above uses, the groups have decided to make the toxic monitors available to local fire departments in emergencies to determine toxins that may arise from certain fires. The monitors will also be available to county health departments as needed to keep pollution in check. Interested parties can contact John Blair at 812-464-5663 for more information.