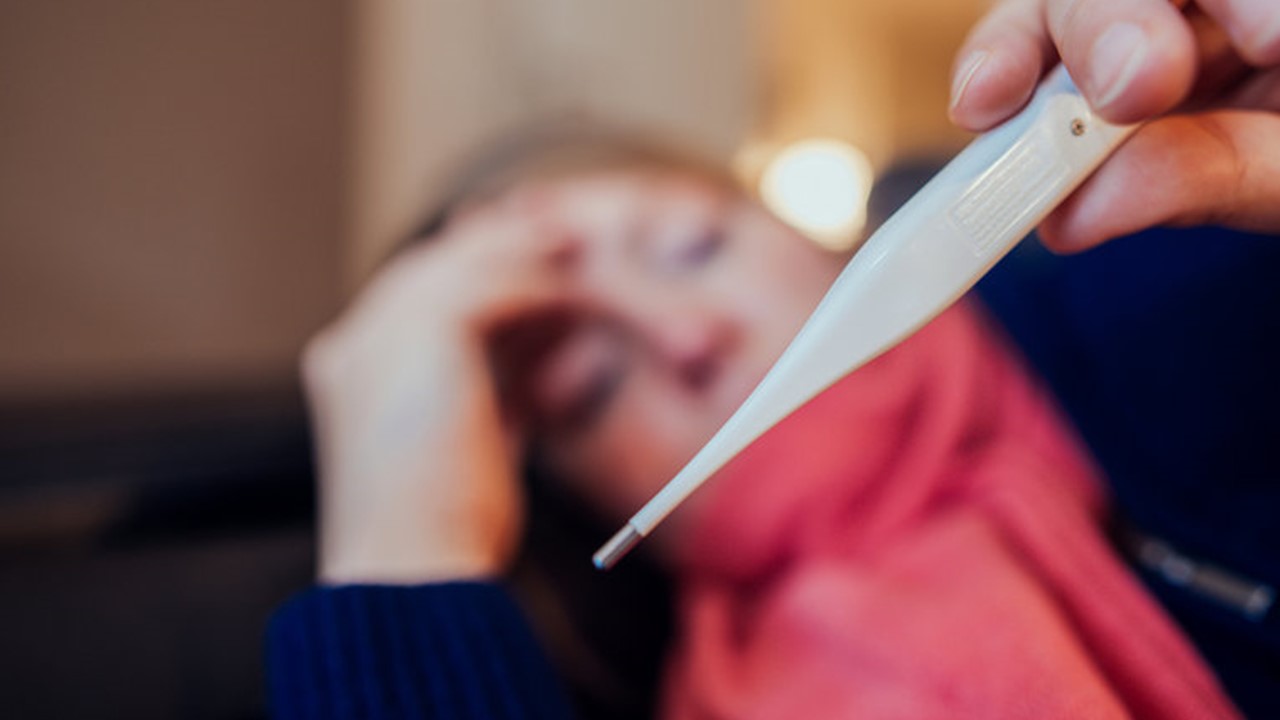 JOHNSON COUNTY -- "I felt like I was literally drowning," said Amanda Wood, a Johnson County woman who has tested positive for the coronavirus.

Her doctors suspect she picked up the virus during a work trip to Baltimore. She tells WISH-TV she started showing symptoms March 14th and now 17 days later she says she is still dealing with a few symptoms.

When she first started showing symptoms she didn't expect the illness to last this long.

"I literally felt like I was dying," she said. "It started with just like a runny nose and I had that for a couple of hours and then my body just hurt and it was a hurt that I just can’t explain. Not the normal flu hurt but just where I couldn’t even hardly move."

She called her doctor but at that point, she couldn't get tested because her symptoms, though apparent, were not severe enough to warrant a test. She self-quarantined in her home and her symptoms subsided a little bit, but it was not long after that, things got worse.

"That following Tuesday, it was like it was starting all over again. And it got to the point where I felt literally like I was drowning. My lungs felt like they were drowning," said Wood.

Her husband took her to Community South Hospital but was not allowed to go in with her. Doctors then confirmed she was suffering from the coronavirus. Her oxygen levels were low, but not low enough to be put on a ventilator. Nevertheless, that's when she feared the worst.

"When you were there you are scared that you are going to die and you are not going to be able to say goodbye to your family and no one is going to be around you when you die," she said.

Wood recovered enough to go home, but she had to start her two-week quarantine all over again. Now, she said, the challenging part is not being able to see her family through all of this.