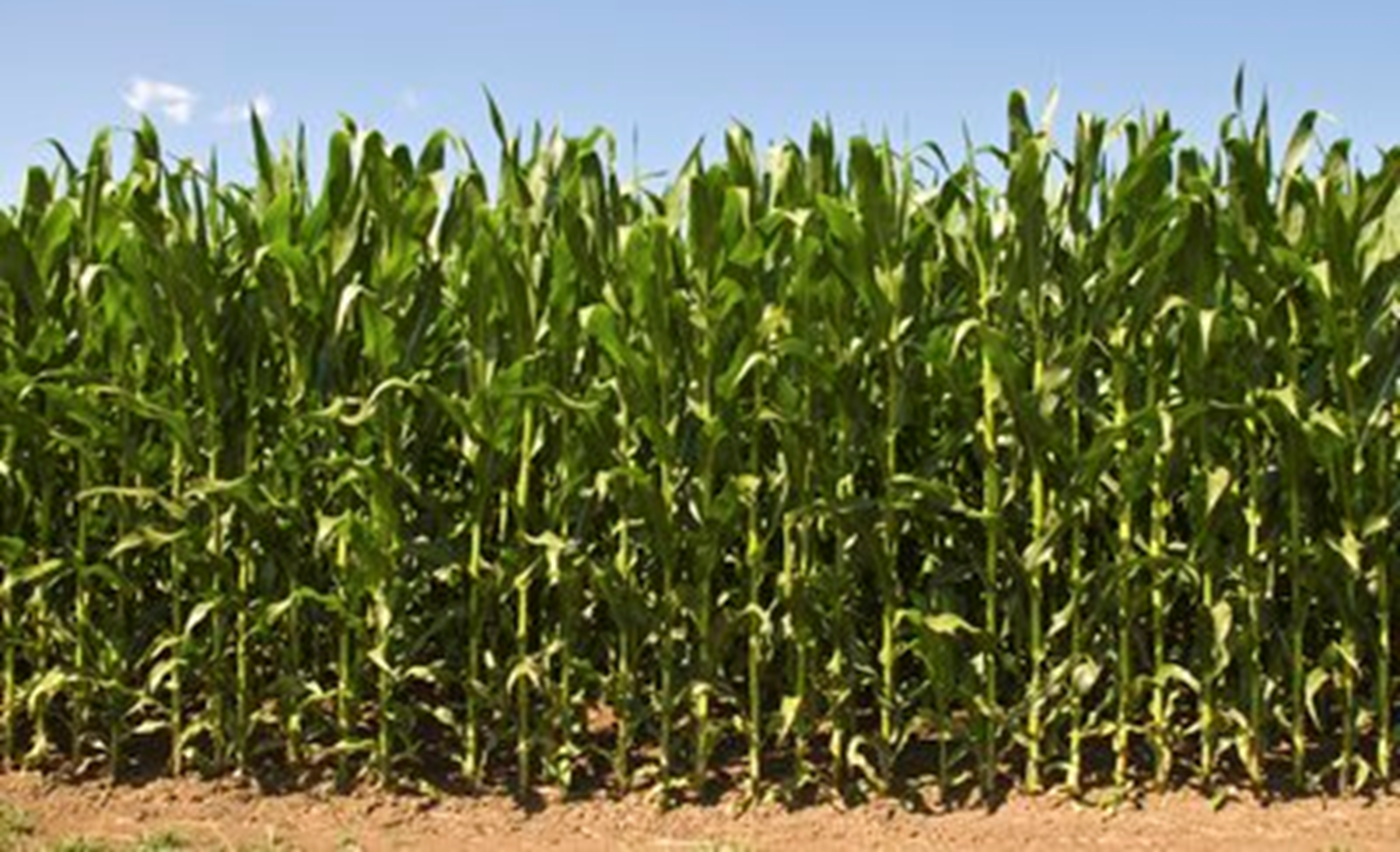 STATEWIDE -- Indiana's farmers have been cramming to catch up on planting in the last week.

A continuous stretch of rain showers throughout the month of May kept most farmers from getting out into their fields to plant because their field were too wet. As of May 26th only 22-percent of the state's projected corn crop had been planted. By June 2nd, 31-percent had been planted.

By this time last year 98-percent of Indiana's corn had been planted. This Indiana is behind the eight-ball more so than other Midwest states having planted the least amount of it's projected corn crop.

Also, only 17-percent of the state's soybeans are in the ground.

According to the USDA, farmers have until June 20th to file a claim for assistance should they not be able to plant their corn crop in time.