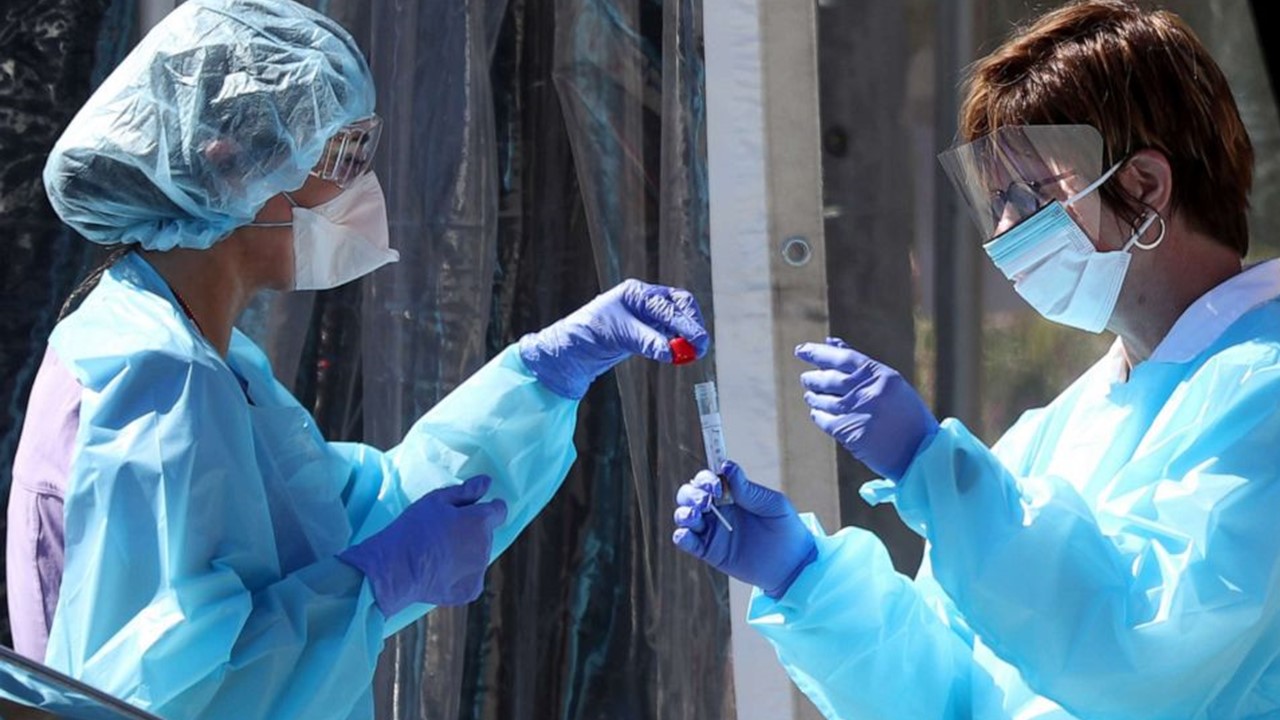 STATEWIDE --  Indiana is still short of testing kits for coronavirus.

As of Friday morning, Indiana had just 12 confirmed cases in seven counties, but that's partly because a shortage of testing kits has prompted health workers to make decisions about when a test is needed. The state is prioritizing people who work at hospitals and long-term care facilities, and people who are seriously ill.

Box says the state is trying to do tests in batches -- one kit can test up to 50 people, but you can't just do a couple and stick the leftover chemicals in the fridge till the next one. If someone's showing symptoms and has been in contact with an infected person, but isn't dangerously ill, he's likely to be told to self-quarantine, and won't show up in the count.