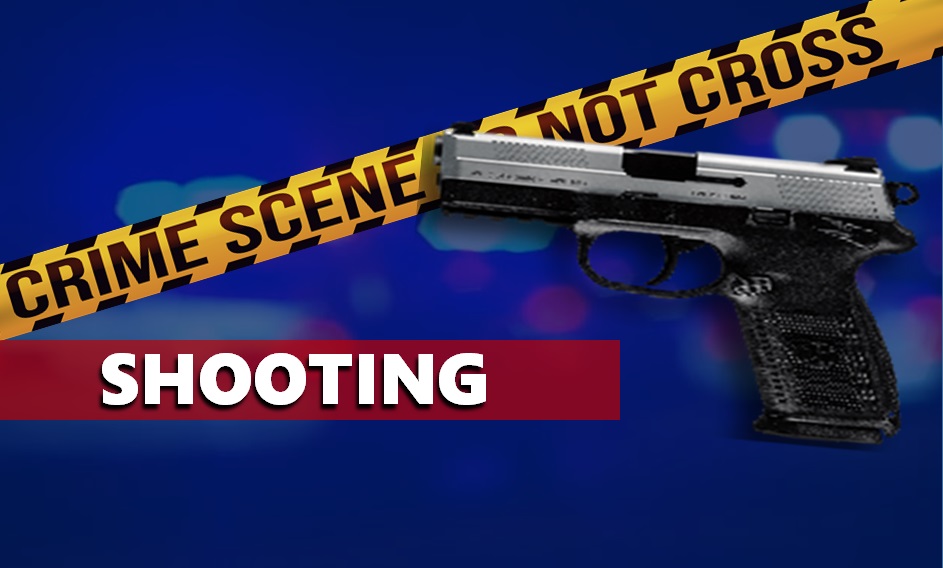 SEYMOUR --A grandmother in Seymour is dead. Police said she shot her 16-year-old grandson, then herself Monday afternoon.

The shootings happened around 5 p.m.

The teenager was flown to the hospital in Louisville. Police ID'd the grandmother as Wanda Huber, 68, and said the grandson lived with her. The gun Huber used belonged to her, reported WISH TV. She was pronounced dead at the scene.

She shot her grandson once, before turning the gun on herself.

Police were looking into why it happened.