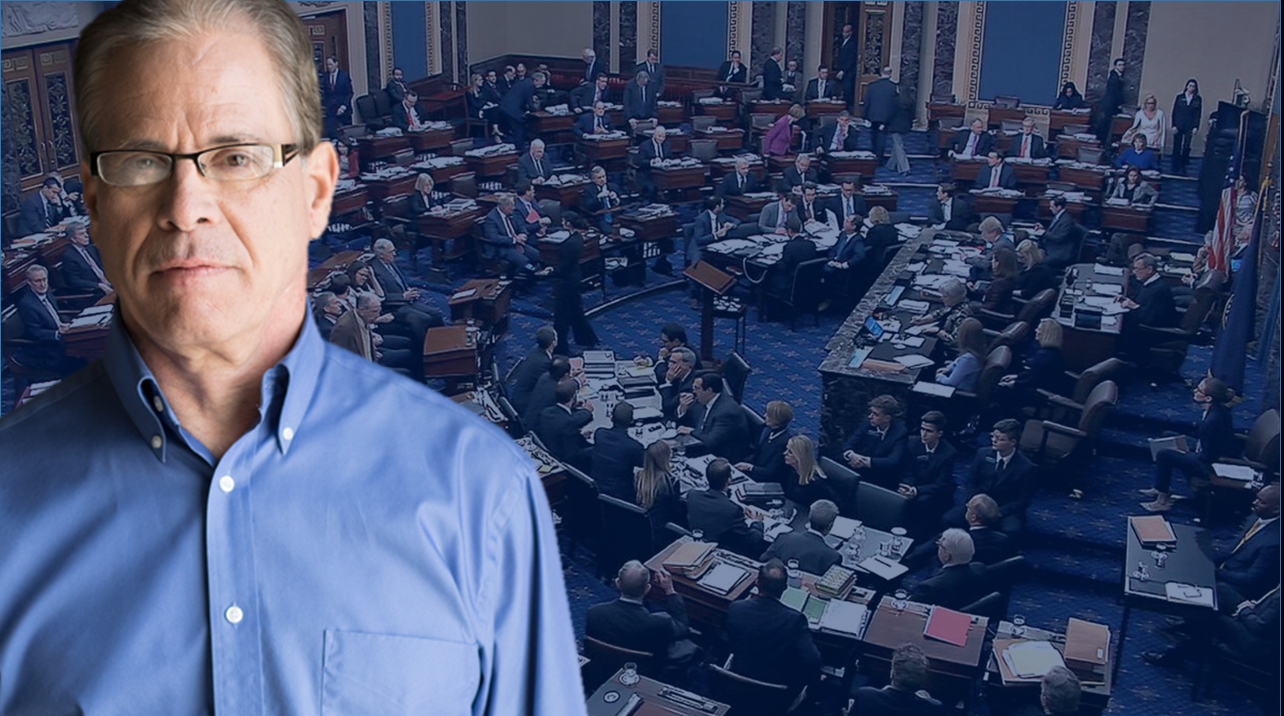 “President Biden’s inflation crisis is a 9.1% pay cut for Americans and, and his plan to address it is tax hikes and more reckless spending. Hoosiers are sick and tired of paying for D.C.’s dysfunction. The Biden Administration should have to account for every cent of your money they spend and the REIN IN Inflation Act will increase transparency and allow Americans to hold this administration to account.”—Sen. Mike Braun

“Joe Biden’s inflation crisis is a tax on every American family. Even as Floridians face record-breaking inflation, this administration continues to recklessly spend taxpayers’ dollars with no accountability. It’s wrong and must end NOW. I urge my colleagues to support this commonsense bill that will throw a spotlight on the Biden administration’s reckless tax-and-spend habits and socialist agenda.”—Sen. Rick Scott

“The Congressional Budget Office has confirmed that President Biden’s executive actions are costing taxpayers at least half a trillion dollars. The President has gone around the Congress, and the American people, to enact a personal spending agenda that is throwing more fuel on the worst inflation crisis in a generation. With prices having risen 13.8% since Biden took office, Republicans in Congress are fighting back against this reckless spending by shining a light on the hidden costs being passed on to working families. I thank Senator Braun for championing this bill in the Senate to hold the President accountable."—House Budget Committee Republican Leader Jason Smith

“Today, every hardworking family is forced to pay more for almost everything due to Joe Biden’s failed economic policies. Instead of reversing course, Joe Biden and his administration have doubled down on their Far-Left tax and spend agenda and continue to exacerbate this inflation crisis. As hardworking families in New York’s 21st District and across the nation are forced to pay the price for Democrats’ out-of-control spending, I am proud that Senator Braun is championing this legislation in the Senate to hold this administration accountable and rein in the policies that fuel devastating inflation on behalf of families struggling across our nation.”—Congresswoman Elise Stefanik

What the REIN in Inflation Act does: