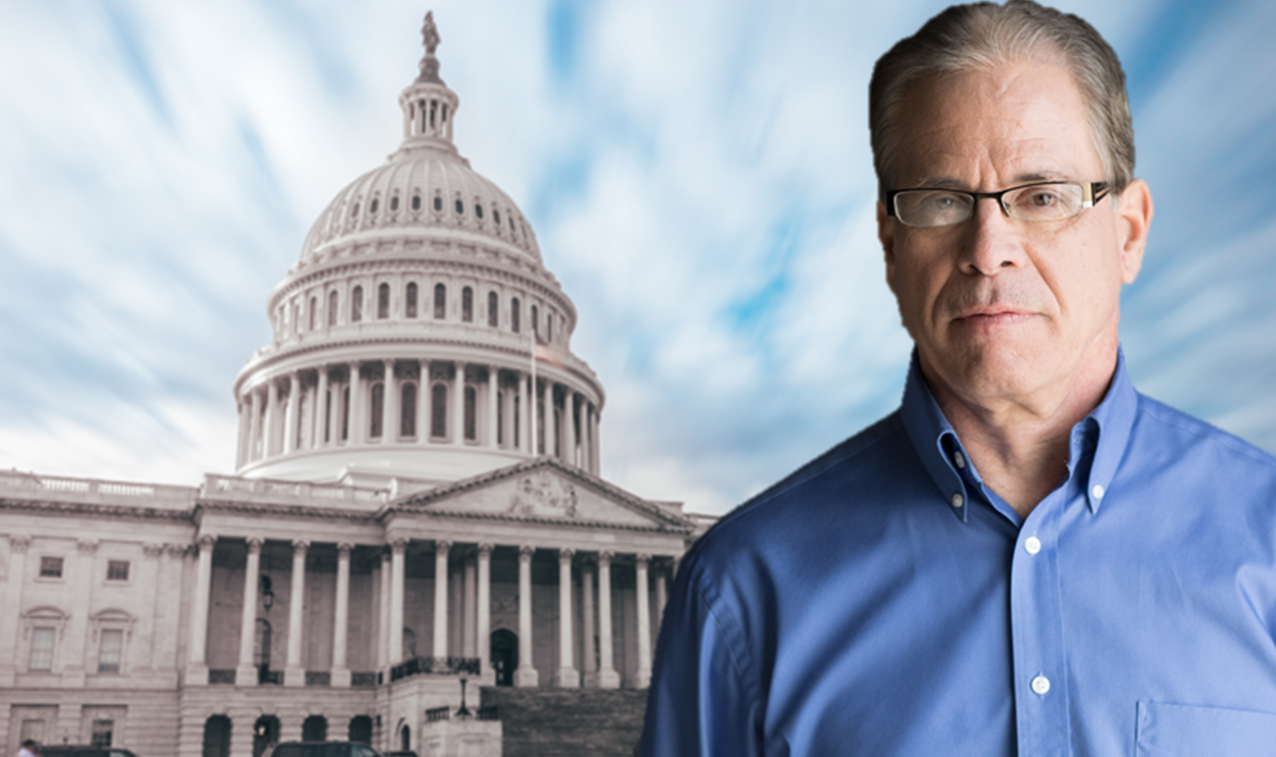 Braun said he supports background checks for all commercial sales, including those on the internet and at gun shows. Those laws already exist.

"When it comes to background checks on commercial sales, I believe we need to have that type, and we need to do it for the reason of...keep weapons out of the hands of criminals, and the other thing is the mentally ill," said Braun.

"No way. That's crossing the line," he said. "That is where you're gonna impact individuals that, first of all to me, that gets into right of privacy. That's a whole different domain. Commercial sales only."

Braun said he believes if supporters of the 2nd Amendment do nothing, it will come back to bite them because it may give people who want to ban certain types of weapons or seize guns, more leverage, if there are more mass shootings.