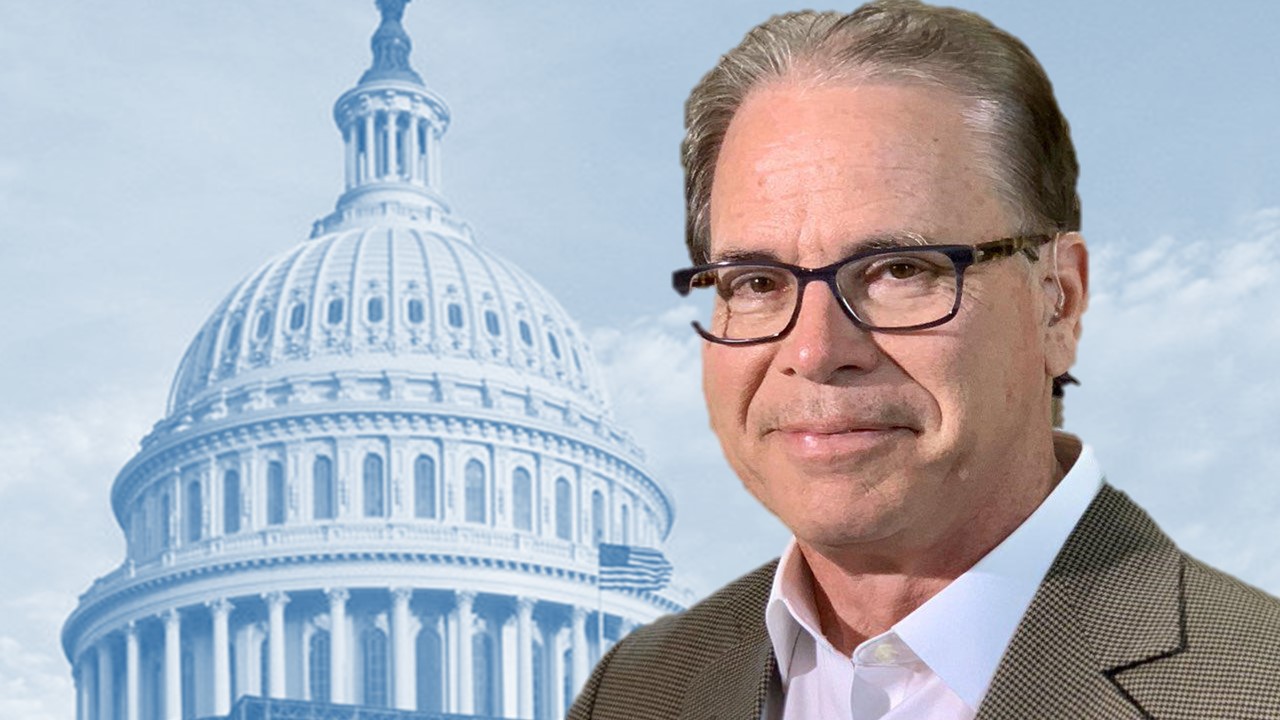 WASHINGTON -- Over half a million Hoosiers requested mail-in ballots to vote in the state primary election, which is June 2. But, some lawmakers are against making mail-in voting a standard way to cast votes. Sen. Mike Braun says he would oppose action in Congress to do that.

"You want the vote to be secure and you do not want any voter suppression," he told Fox Business Channel, Wednesday.

Some Democrats in Congress have been looking for other ways to vote, besides traditional, in-person voting, because of the coronavirus pandemic. Braun said he believes in-person voting should remain the standard.

"Do we have a system that's broken? I don't think so. I think if it's not broken, why try to fix it? It's another one of Speaker (Nancy) Pelosi's attempts to move more of the agenda broadly into this whole discussion of coroanvirus," he said.

Pres. Trump has also expressed his distaste for the idea.

“Mail ballots, they cheat,” he said in an April news conference, expressing the same idea on Twitter later. “Mail ballots are very dangerous for this country because of cheaters. They go collect them. They are fraudulent in many cases. They have to vote. They should have voter ID, by the way.”

Braun did not go as far as Trump, but he cited an incident from the Jasper mayoral race, saying it was decided by a technicality on an absentee ballot after a tie.

"That's what you get into when you want to go to this idea of moving away from technology and machines to mail-in ballots, not to mention the U.S. Postal Service and all the issues that might come along with it," he said.

Braun said he believes voting machines and in-person voting should remain the "cornerstone" of our system.