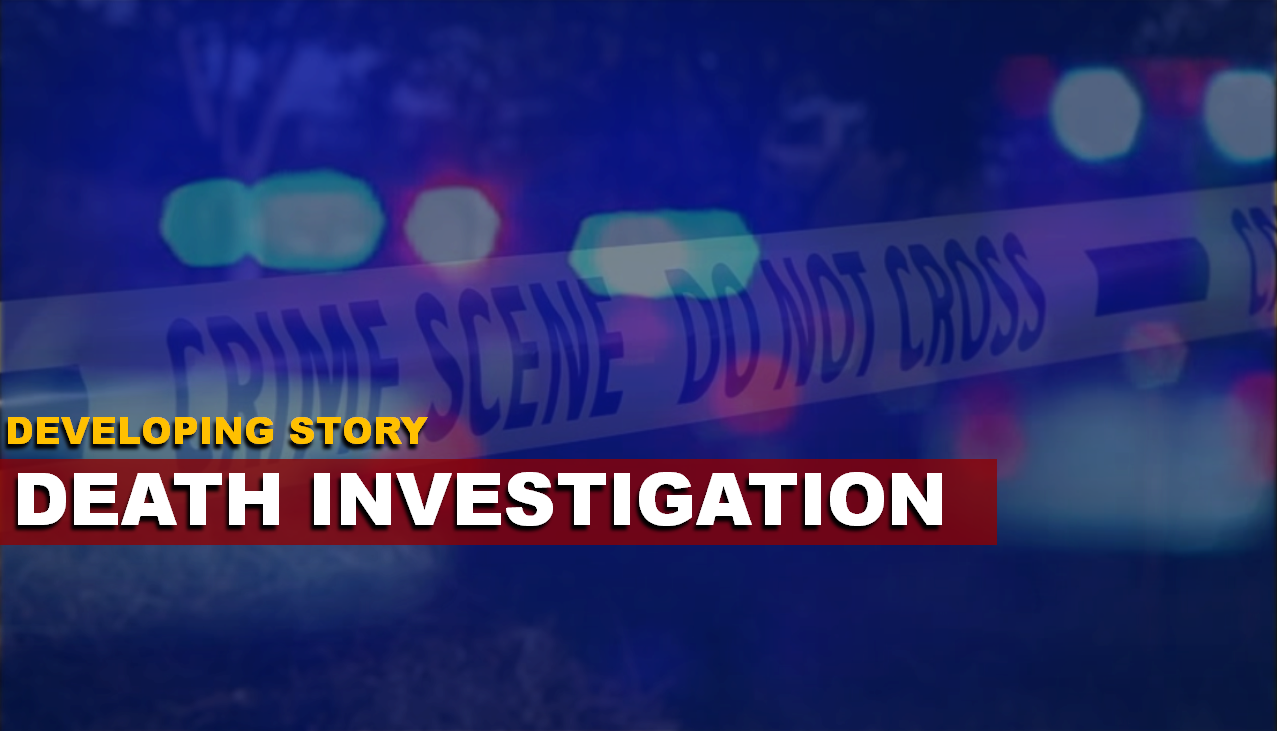 THIS IS A DEVELOPING STORY

MAYSVILLE -- A death investigation is underway after human remains were found in Maysville.

A bystander located the remains Saturday along Hawkins Creek, east of CR 300 West.

Police say they’ll need forensic testing to make a positive ID on the body.  There’s no word on how long that may take.

Investigators can’t link the remains to Dan Grannan, who went missing in Maysville back in August of last year.  But, his family was notified that a body had been found as a courtesy.

The Prosecutor’s Office and Daviess County Coroner are assisting the Sheriff’s Office in the investigation.