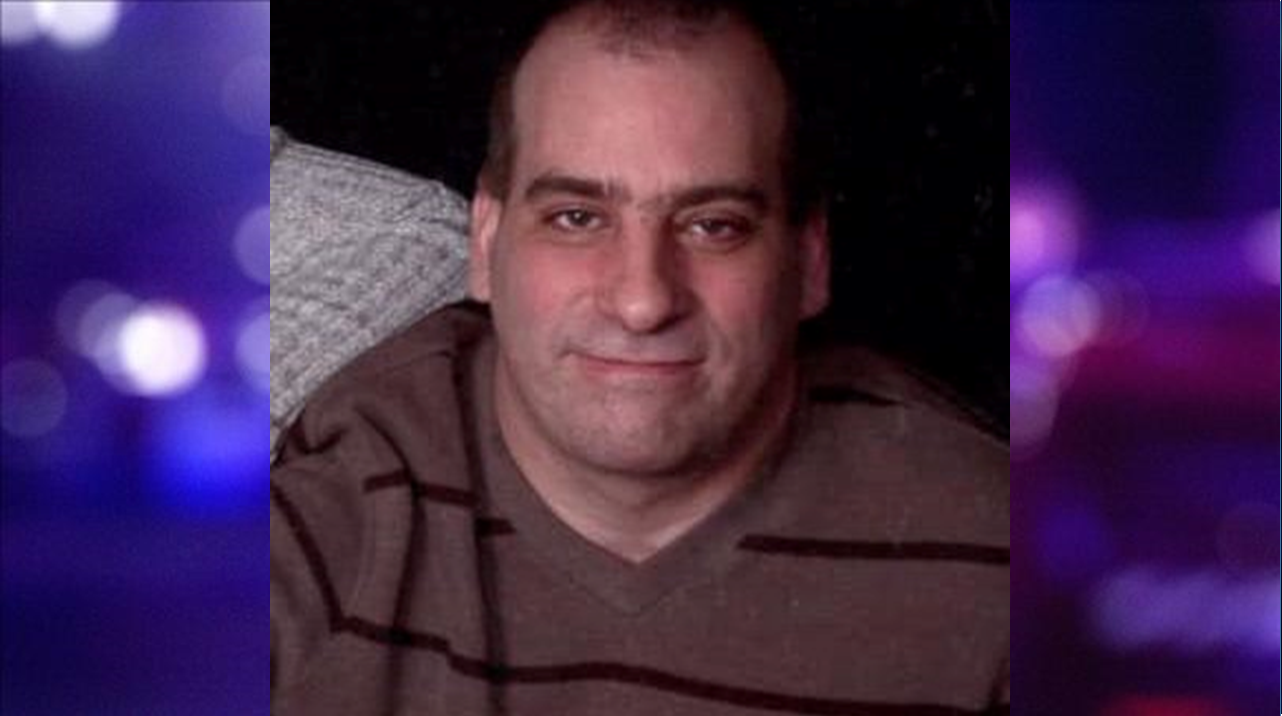 His body was found by a person walking their dog back in October in the area of 22nd and F Streets.

The remains were forensically examined and a bone sample was sent to the State Police Lab for a DNA profile.

Police say Blomquist was reported missing back in August of last year.  They do not suspect foul play, however, a cause of death has not yet been released.