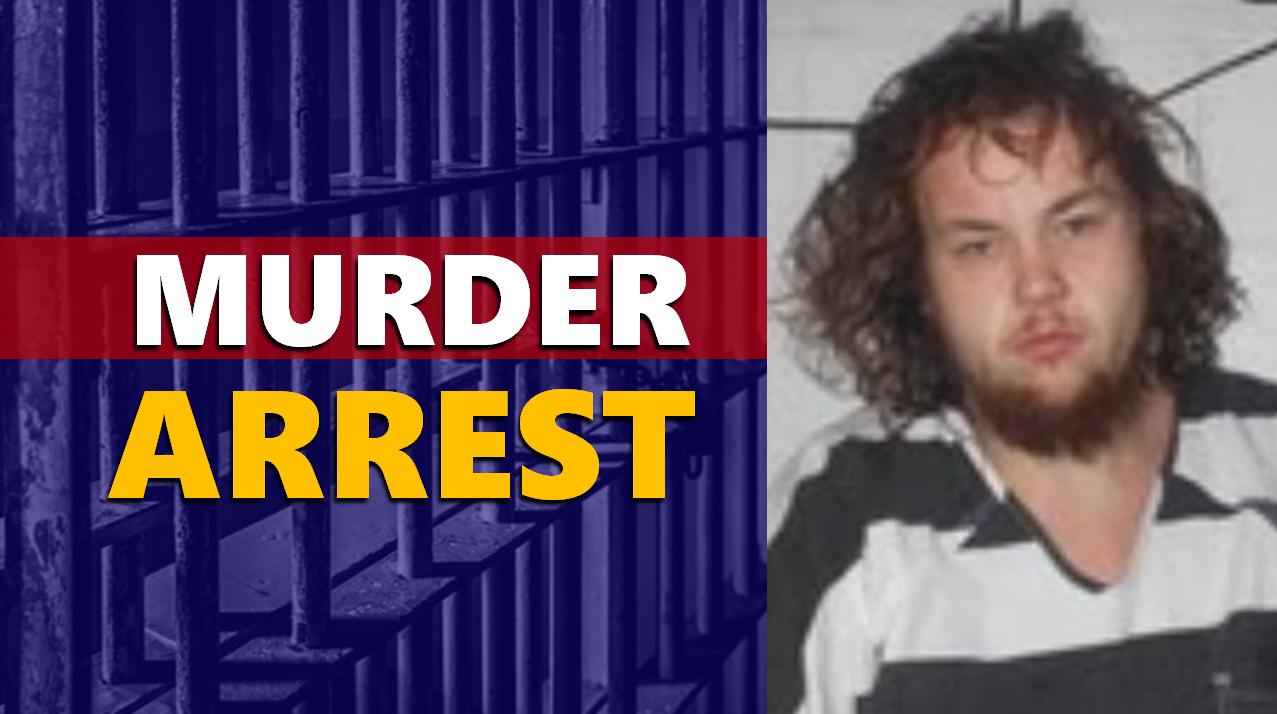 FRENCH LICK -- Indiana State Police have arrested a man in connection to the murder of James Bryson in French Lick back in 2016.

The 66-year-old was found dead inside the home he shared with his sister in the 11-thousand block of CR 50 South in French Lick.

"It's been a long journey and we always kept the faith and we just want to see justice done," Bryson's nephew, Dave Childers, told WLKY-TV.

Gabrel is charged with Murder and Burglary Resulting in Serious Bodily Injury.

No other details have been released about the suspect or what lead to the murder.

Police have not released how the victim was killed.