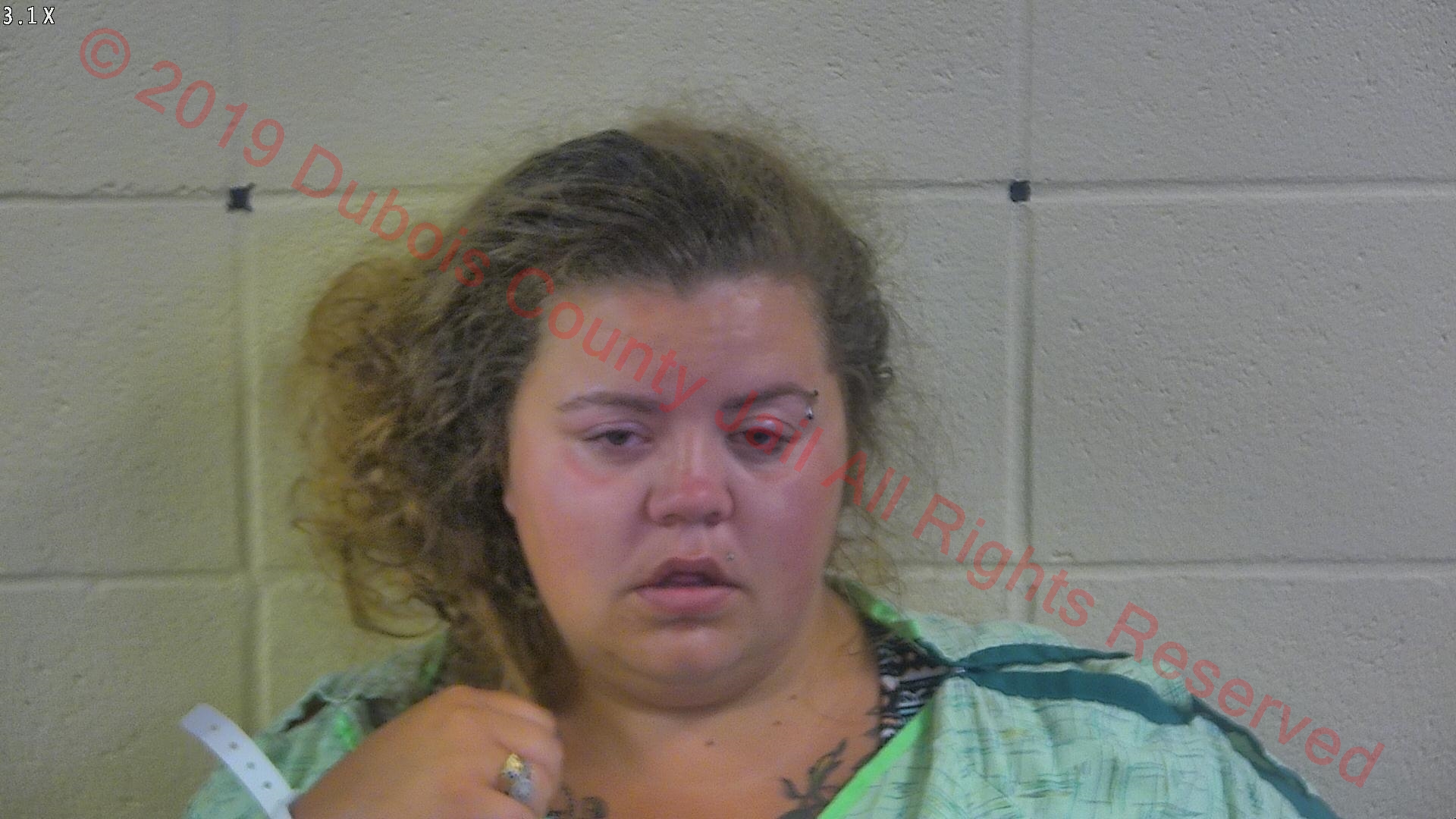 HUNTINGBURG -- A Huntingburg woman is in jail today on neglect and public intoxication charges.

Police were called to a Huntingburg apartment just after midnight on a report of a drunk woman causing a disturbance, knocking on other peoples' doors.

Despite her level of intoxication, police say Julian had a juvenile with her.

She was transported to the hospital for medical clearance then lodged in the Dubois County jail.