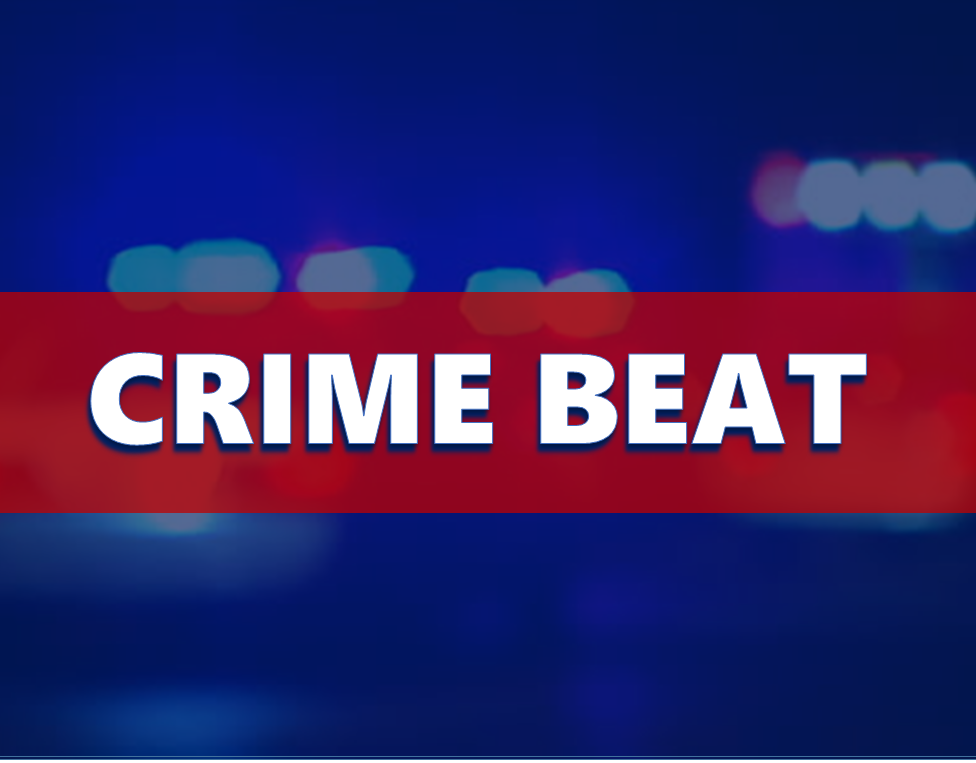 FORT WAYNE -- Settling an argument by setting his wife on fire is why Eddie Caldwell, 54, of Ft. Wayne, is facing a long list of charges. His wife Lizzie died Monday.

The Caldwells got into an argument on the morning of Sept. 12, reported WOWO Ft. Wayne. Eddie Caldwell waited until his grandson left the house, poured gas on himself and his wife, then lit it with a butane lighter.

When Lizzie Caldwell went to a neighbor's house for help, the neighbor saw the burns and smelled the gasoline. She called 911. Another neighbor said Eddie Caldwell came over and asked for a cigarette, saying he was going to jail for setting the house on fire.

The prosecutor hasn't said whether he'll be charged with murder.