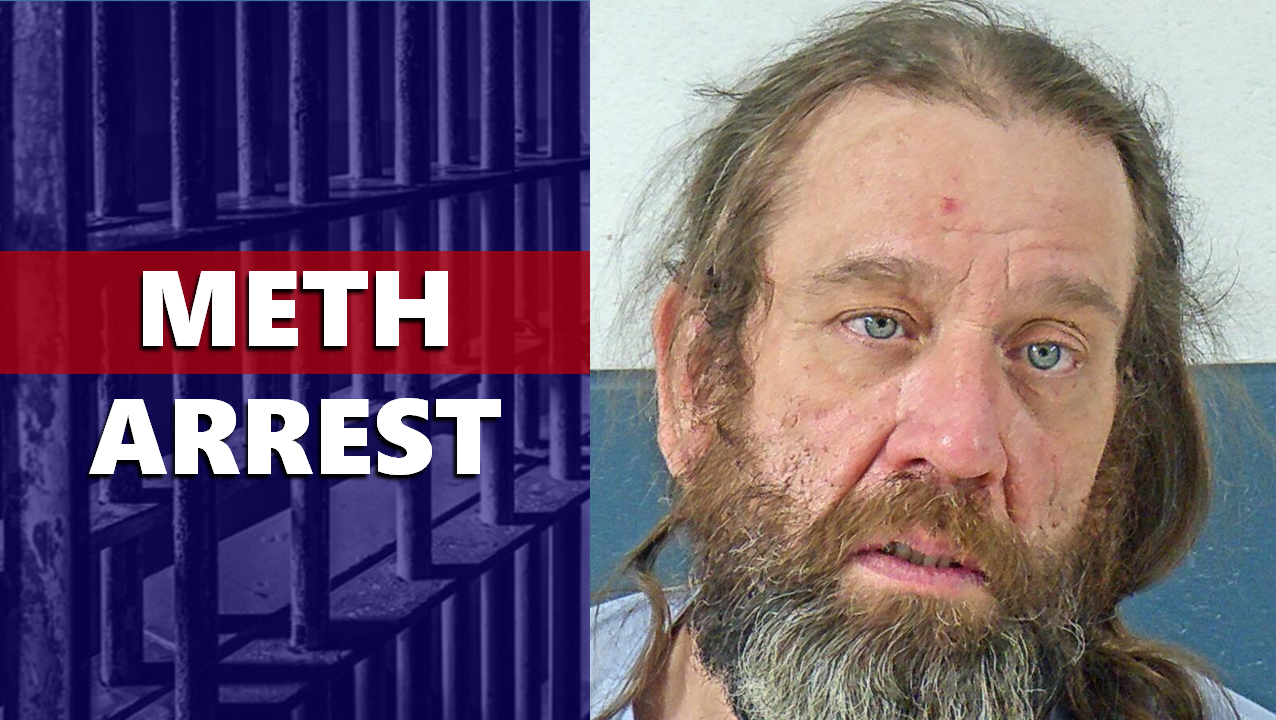 BEDFORD -- A Bedford man has been arrested on drug charges after trying to flee from police on a scooter Monday.

Police tried to stop 55-year-old James Sykes for multiple traffic violations when he fled on the scooter, allegedly tossing a small bag of meth, heroin and pills in an alley between L and K Streets.

The chase came to an end when the scooter overturned.  Sykes was not hurt.

Sykes is lodged in the Lawrence County Jail.