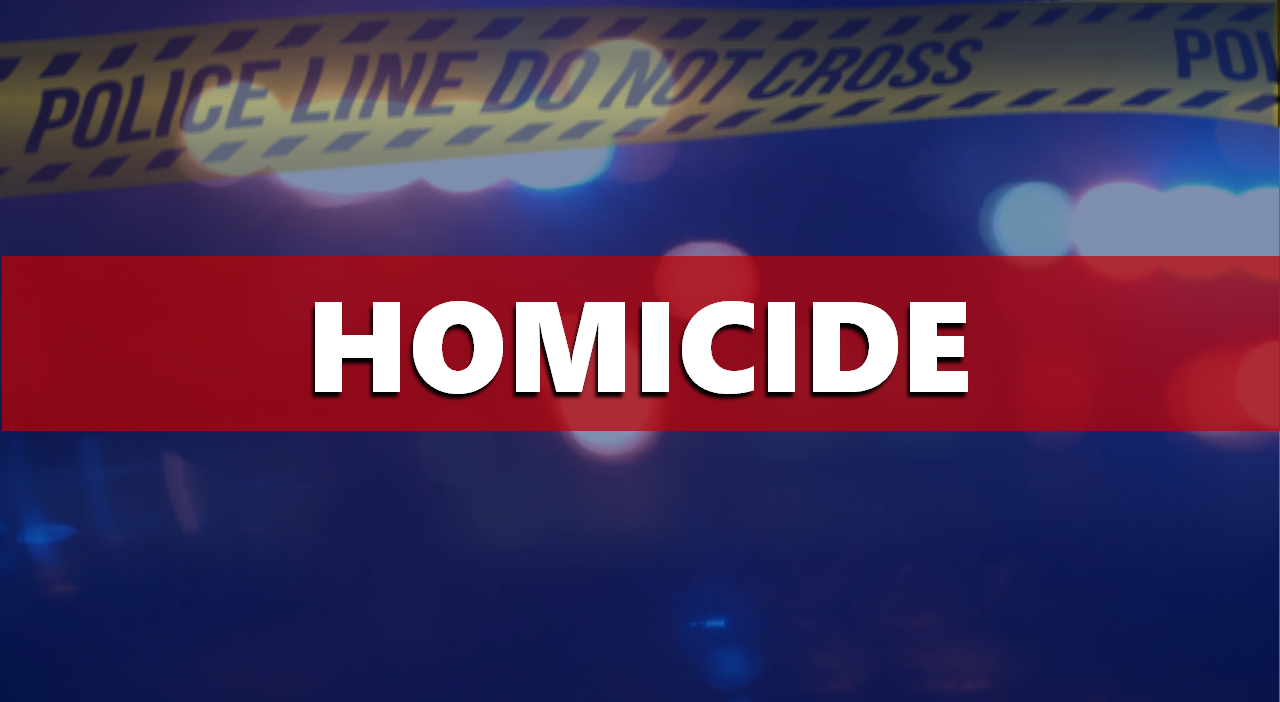 WARRICK COUNTY -- The body of the woman found dead in Warrick County was the victim of homicide, according to WFIE-TV.

Investigators confirm the body had been badly burned and a homicide investigation is underway.

The sheriff’s office now says they believe they have been able to identify the victim, but they are waiting to release the name until that is confirmed.

Investigators tell us they believe the body is that of a white female.  She had a tattoo of an orange and black frog on the top of her left foot.

The frog has an oriental sign or symbol on the center of its back which may signify “mother” or “mom”.

An autopsy was performed Sunday.  The cause of death has not yet been released.