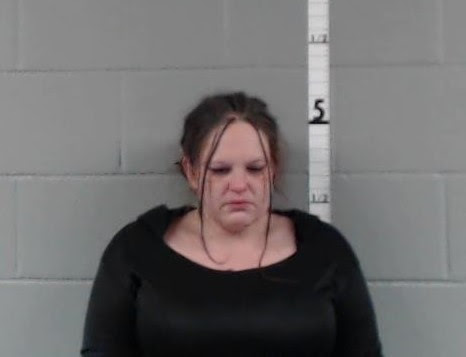 Pekin -  Detectives from the Indiana State Police in Sellersburg arrested a 30-year-old Pekin woman for the death of a 2-year-old girl in her care.

Tragically, the child was pronounced deceased by the Washington County Coroner after arriving at the hospital.

As part of the investigation, officers obtained a search warrant for the residence as Detective Travis Baker spoke with 30-year-old Sarah Maire Bierly, the live-in-girlfriend of the child's father, as well as other family members at the scene.

The investigation continued at the Washington County Jail, where Detective Baker later arrested Sarah Bierly for Neglect of a Dependent Causing Death, a Level 1 Felony.

An autopsy has been scheduled for later Tuesday afternoon.