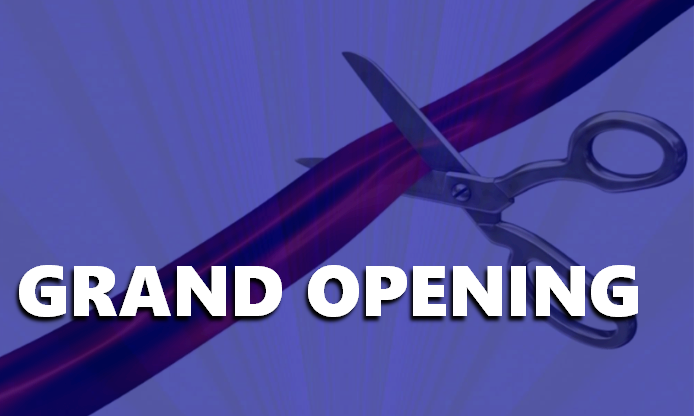 JASPER -- The Jasper Park and Recreation Department, already one of Indiana’s most diverse municipal park systems, has created its most ambitious project ever: A 75-acre central park called The Parklands of Jasper. It is a major urban renewal endeavor which turned a private 9-hole golf course and the surrounding woodlands into Indiana’s Natural Destination. Dedication is set for this Saturday, July 7 at 10:30AM with a formal public opening at 1:00PM.

In the summer of 2012 the Jasper Country Club (JCC) announced it would close their facility and reached out to Mayor Terry Seitz to see if the City wanted to purchase the property. Through the advice of Park Director Ken Buck and support of several council members, negotiations begin between the JCC board, the City and adjacent property owner, the Greater Jasper Consolidated Schools.

The City announced a purchase agreement for the golf course in early 2013 which included resale of 10 acres to the school corporation and a partnership agreement for maintenance. The $1M cost was funded from the Rainy Day Fund and the fund has been fully restored. The purchase agreement included a restricted deed which meant it could no longer be a golf course. Meanwhile, the parent company of the famed Schnitzelbank Restaurant announced purchase of the JCC clubhouse for conversation to a banquet facility and a brewery overlooking The Parklands.

The mayor appointed a citizen advisory team to determine what the land could become and contracted with CityVisions of Louisville, Kentucky and Gamble Associates of Boston, Massachusetts to provide recommendations. After much discussion a “Managed Meadows” concept was announced in 2015 with preliminary plans calling to keep much of grounds in a natural state with limited structures, while taking advantage of the setting for public amenities including the use of the existing golf course ponds.

The opportunity then took another giant leap with pursuit of an Indiana Bicentennial Nature Trust grant for the adjacent 25 acres of woods. With private benefactors and real estate discounts offered by property owners, the City acquired the additional acreage and formal design work began through Rundell Erntsberger Associates of Indianapolis and Hafer Associates of Evansville. Jasper Lumber was chosen as the General Contractor and ground was broken in March 2017.

The Parklands of Jasper features:

The Parklands of Jasper provided an optimum platform for collaboration between the city, schools, state and the private sector.It is estimated that nearly $2.5M of donated funds, grants, or in-kind contributions are part of the $7.5M project including an endowment. In addition to serving Jasper citizens, it is anticipated The Parklands of Jasper will become a regional destination.