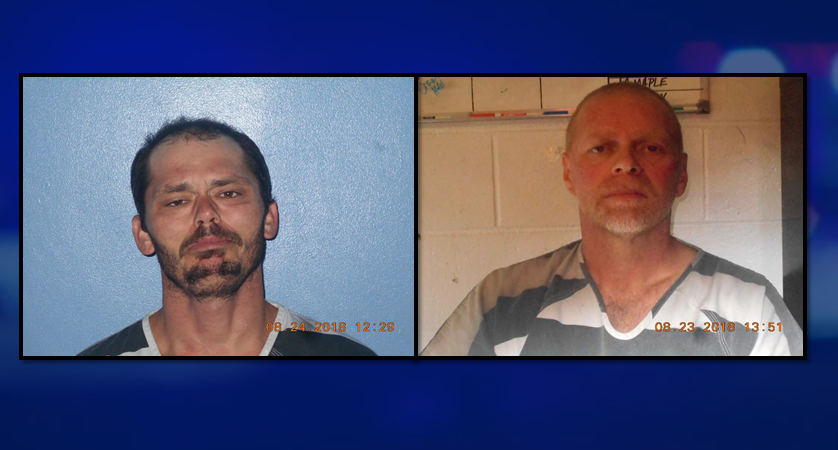 Police caught up with the two suspects, Eric Herron of English and William Smith of Milltown and began an investigation.

Officers say they found over 10 grams of meth, several controlled substances, digital scales, a syringe and numerous items of paraphernalia.

Herron is charged with Dealing Meth and Possession of Meth Over 10 Grams, and Attempted Burglary.  All Felonies.

The other man, William Smith, is charged with felony Dealing in Meth and Possession.

He is also charged with a misdemeanor count of Possession of  a Controlled Substance.