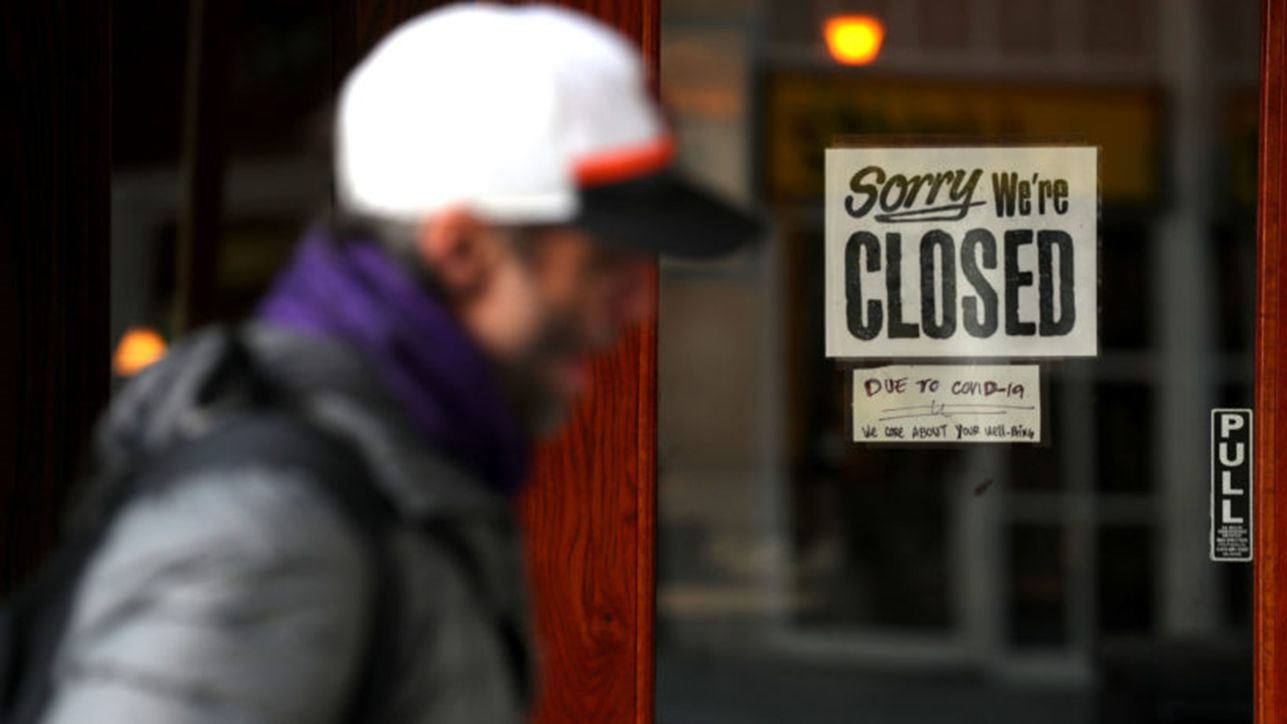 WITZ RADIO NEWS IS AN AFFILIATE OF NETWORK INDIANA / PHOTO: WIBC
STATEWIDE -- Hoosiers who qualify for extra unemployment benefits should get a little extra money on their next unemployment check.
Indiana's Department of Workforce Development says beginning next Monday, they will start sending an extra 300 dollars-a-week to over 100-thousand people.
If you already get more than 100 dollars-a-week in benefits, then you qualify for the extra 300 dollars.
Unemployment in Indiana fell back down to 7.8-percent in July, which is down from the 17-and-a-half-percent back in April during the beginning of the pandemic.
Dubois County's unemployment rate that month was lower than the state average, at 6.1 percent.  Orange County has the highest unemployment in the state in July at 14.3%.  This is an improvement from the 20% unemployment percentage reported the previous month.

The lowest unemployment in the state in July was in Daviess County at 4.2%.  Elsewhere across the area, Spencer County had 5.7%, Pike County 7.1%, and 6.7% unemployment in July in Perry County.