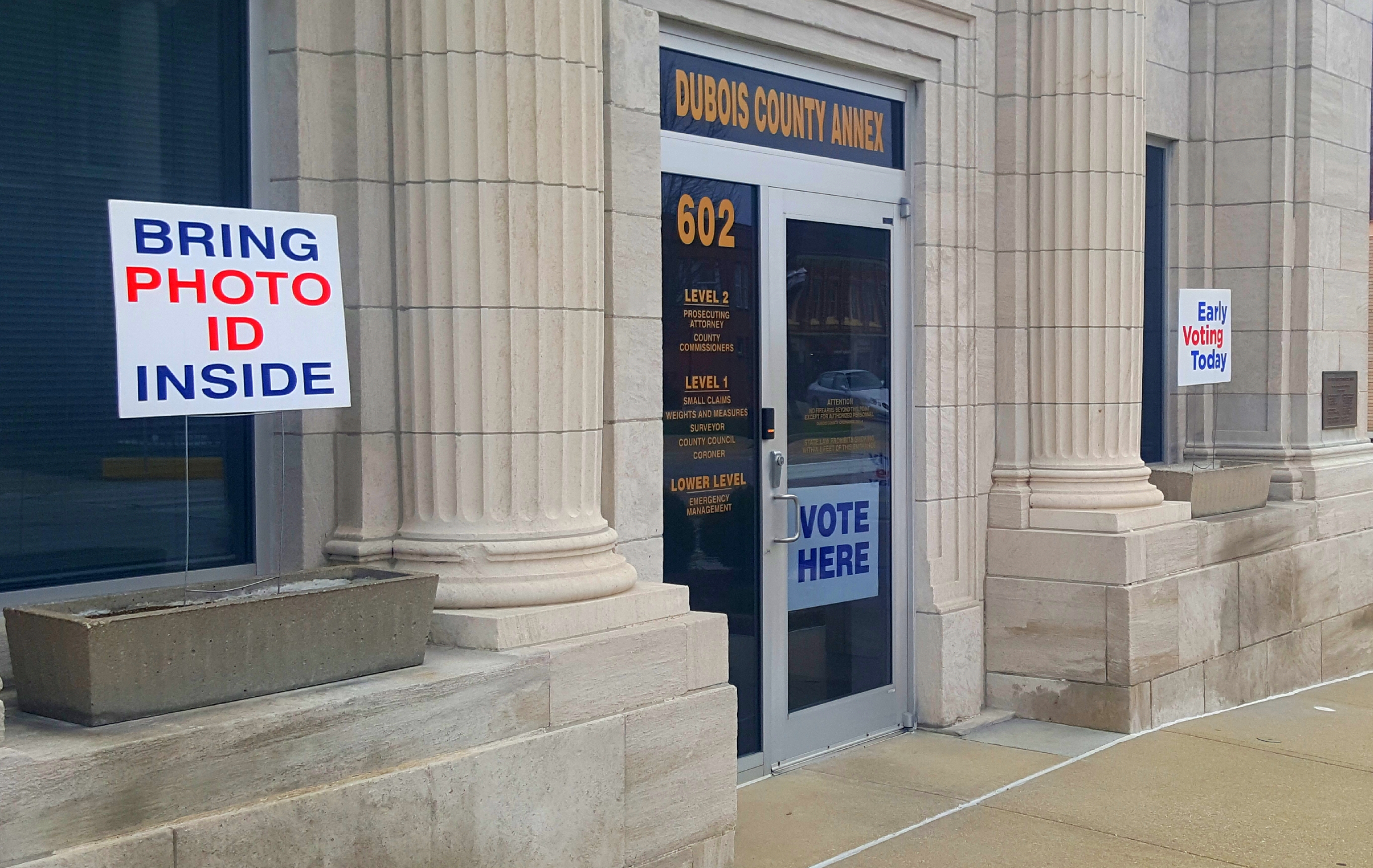 In Dubois County, only 9 percent of registered voters cast a ballot.

But it wasn’t just locals who didn’t come out.   "The news I'm hearing across the state when I speak to clerks is that it has not been that busy," said Indiana  Sec. of State Connie Lawson.   "These local elections, really they affect their lives on a daily basis more so than a state wide election, than federal elections," said Lawson.