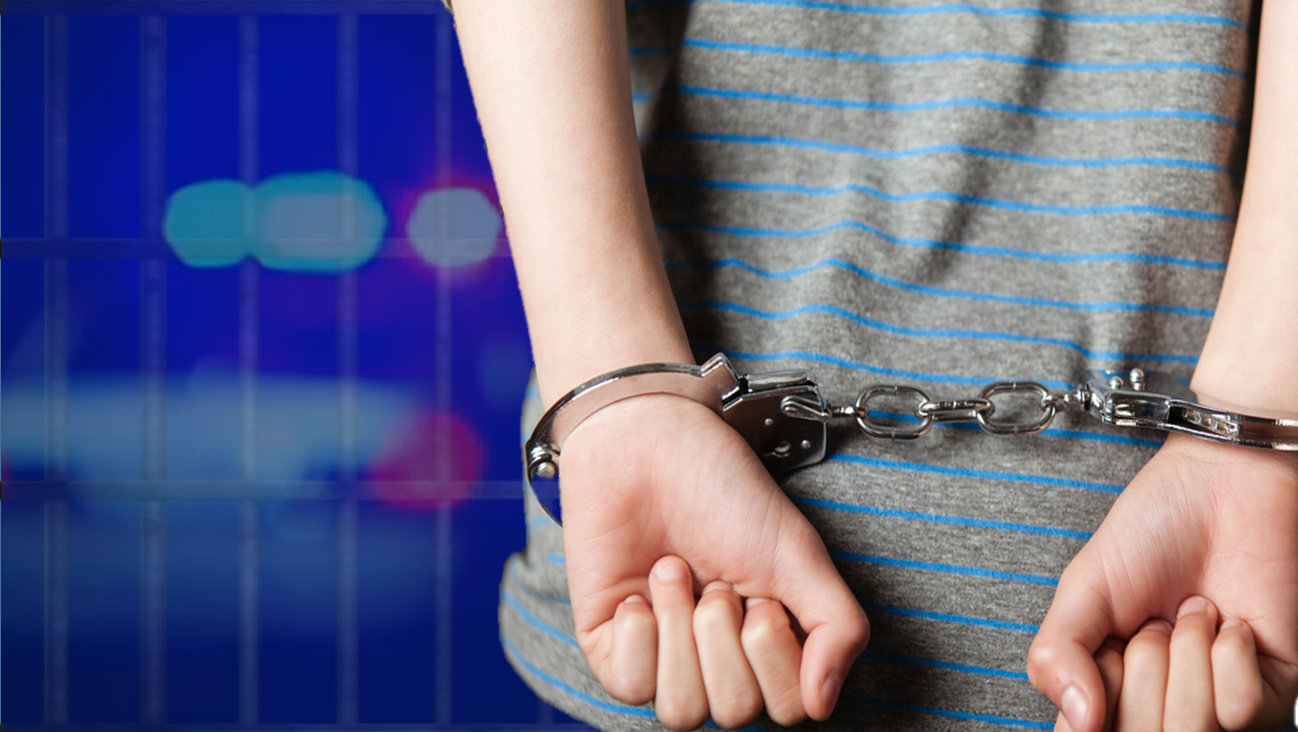 STATEWIDE-- Indiana has the 20th highest juvenile arrest rate in the country, says a report from Frontpoint.

That arrest rate is defined as the number of arrests of people under the age of 18 for every 100,000 people ages 10-17. Frontpoint limited their results to crimes of theft, analyzing juvenile larceny and robbery arrest statistics from across the U.S.

They got those numbers from the Office of Juvenile Justice and Delinquency Prevention Statistical Briefing Book for 2017. Nebraska, Illinois, and New Mexico were not included in the report because the reporting percentages were too low. 2017 is the year with the most recent statistics.

Frontpoint also wants readers to remember that no single conclusion can be made about a state based on juvenile delinquency rates. Arrest numbers depend on policing style, judiciary trends, and community expectations, to name just three factors.

In Indiana, there were 638 juveniles arrested for theft-related crimes in 2017. 591 of those were from larceny and the other 47 were robbery arrests.

In 2017 alone, 809,700 minors were arrested and 43,580 of those were incarcerated in residential facilities. 21% of all suspects arrested for robbery were under the age of 18, the report says.

Frontpoint is a company that provides monitored home security systems.

You can read the full report here: http://blog.frontpointsecurity.com/juvenile-delinquency-by-state/