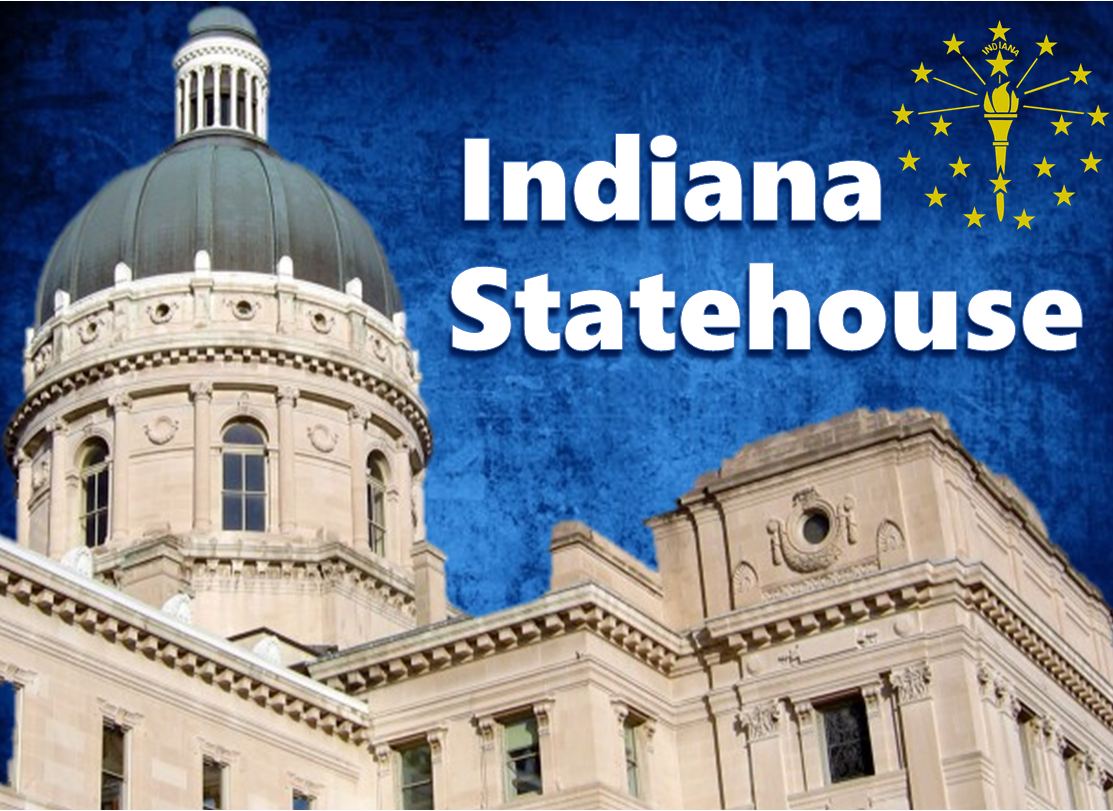 They are also not allowed to work as baby sitters.

Another new law makes it mandatory for Indiana high school students to take the U.S. naturalization test, the same test given to people who are trying to become U.S. citizens. The test is part of a government course.

If you are in prison wrongfully, you may be eligible to receive $50,000 for each year in prison, to pay you for your troubles.

Animals abusers could now face felony charges in some cases. Up to now, animal abuse only carried misdemeanor charges and penalties.

The head of the Indiana Dept. of Education will be appointed, and not elected, starting in 2021, under a law that goes into effect today.